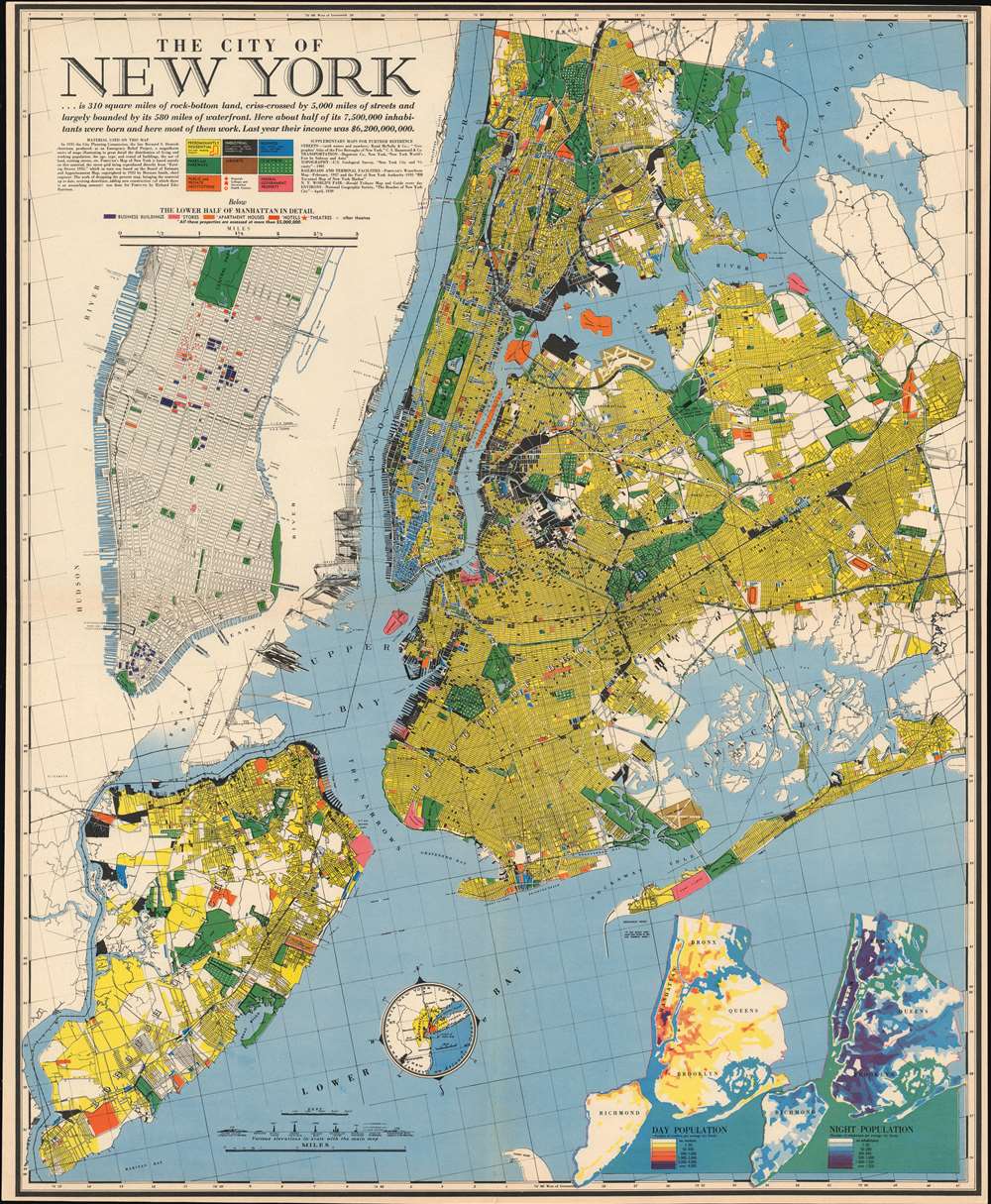 Excellent. Margins quite close at top, but complete.