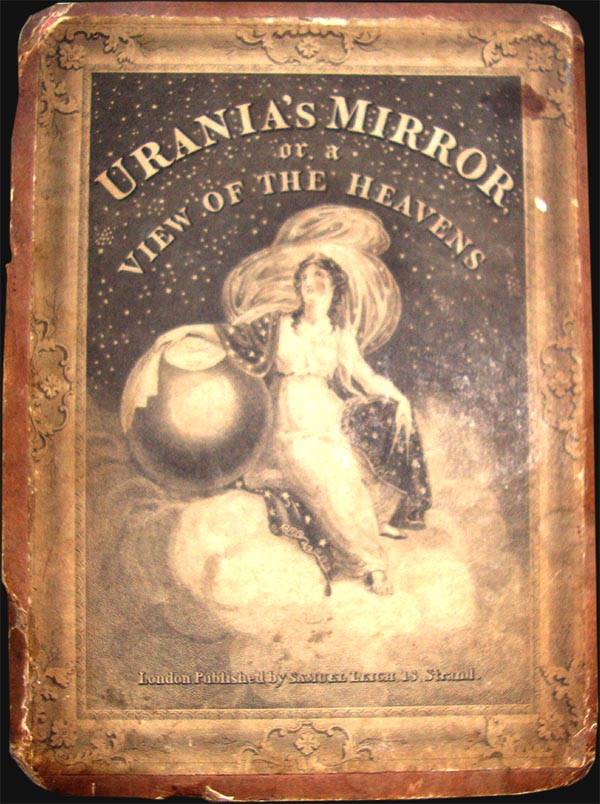 Jehoshaphat Aspin (fl. c. 1805 - c. 1832) was a British author, humorist, historian, and geographer active in the early 19th century. Aspin is a bit of a mystery, but the name believed to be a nom-de-plume for an unknown female author. Aspin produced a number of children's books, geographies, geographical games, and histories. Her primary work Cosmorama focuses on connections between culturally and geographically disparate peoples, for example, comparing Italian and Malay. Cartographically she appears to have worked with John Thompson, Matthew Carey, and C. V. Lavoisne.