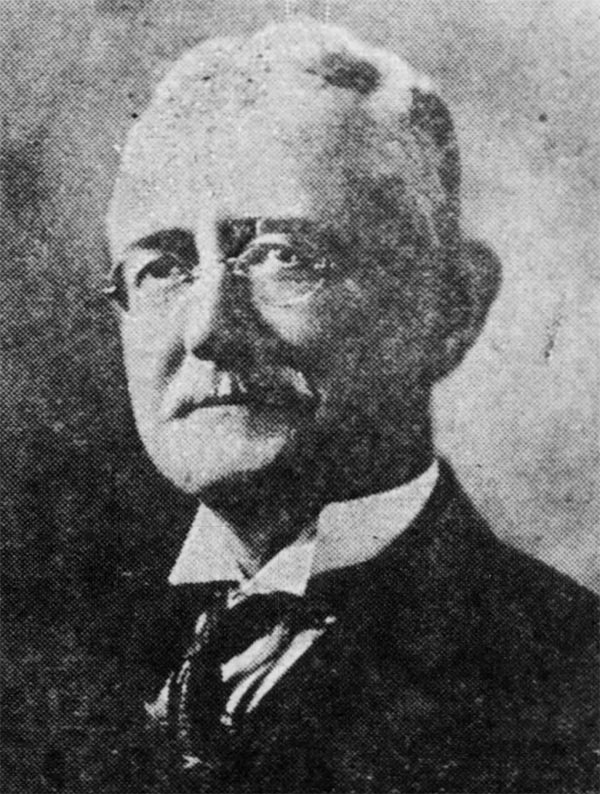 Leon Barritt (November 5, 1852 – February 2, 1938) was an American illustrator, cartoonist, journalist, and amateur astronomer. Barritt was born in Saugerties, New York. He initially worked as a paperboy for a local newspaper before taking a job with a local then a stationer while apprenticing as a jewelry engraver. He shortly thereafter took over the local newspaper and began to illustrate local events. He left Saugerties in 1880 for Boston where he worked with the Boston Photo-Engraving Company as a designer and draughtsman. He later worked as an illustrator for D. Lothrup and Company, also of Boston. In 1882 he became ill and moved to Minnesota, believing that the 'healthful airs' would improve his condition. Around 1883 back east settling in Middletown, New York, establishing himself as stationer and newspaperman, the publisher of the Daily Argus. In 1889 he moved attain, this time to New York City where he planned to dedicate himself to becoming a freelance cartoonist and illustrator. He was a regular contributor to the New York Press. Around his time, Barritt developed an interest in astronomy and began publishing monthly star charts in New York newspapers. His evolved into a the popular The Monthly Evening Sky Map. The popularity of these chart probably inspired to Barritt to issue, along with Garrett P. Serviss, his Star and Planet Finder, which proved a commercial success and was published in multiple editions until the 1950s. As a cartoonist Barritt is best known for his 1898 satirizing off Joseph Pulitzer and William Randolph Hearst. He artistic career came to an end when a stroke left him with partial paralysis. Barritt lived in Brooklyn at 244 Adams Street. He was a member o the American Astronomical Society and the American Variable Star association. In 1937, Barrit was struck by a hit and run driver. The accident left him with internal and head injuries and was confined, for the remainder of his days, to a sanitarium.