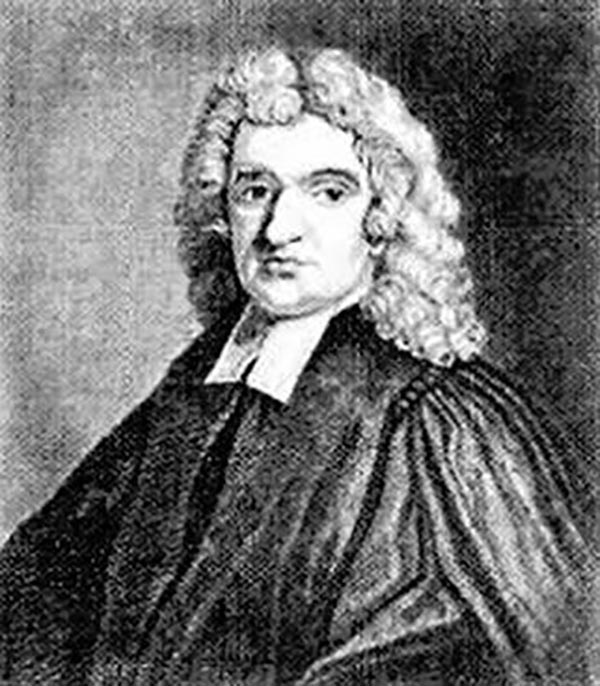 Johann Bayer (1572 - March 7, 1625) was a German lawyer and celestial cartographer. Bayer was born in Rain, Lower Bavaria. In 1592, he began studying philosophy and law at the University of Ingolstadt. Upon completing university, he began legal practice in Augsburg, becoming legal adviser to the city council in 1612. In addition to the law, he studied archaeology, mathematics, and especially astronomy. His work codifying the positions of stars and other celestial objects on the celestial sphere had remains in use today. His star atlas Uranometria Omnium Asterismorum, published in 1603 in Augsburg, was the first atlas to cover the entire celestial sphere. It drew upon the work of Tycho Brahe and Alessandro Piccolomini, but was far more encyclopedic: Bayer's catalog included a thousand more stars than its precursors. Uranometria also introduced a new system of star designation, now known as the Bayer Designation. In addition to the classical constellations of the northern hemisphere, Bayer included in his work a dozen further constellations, invented to fill the night sky of the Southern Hemisphere - which Ancient Greece and Rome had never seen. The crater Bayer on the Moon is named after him.