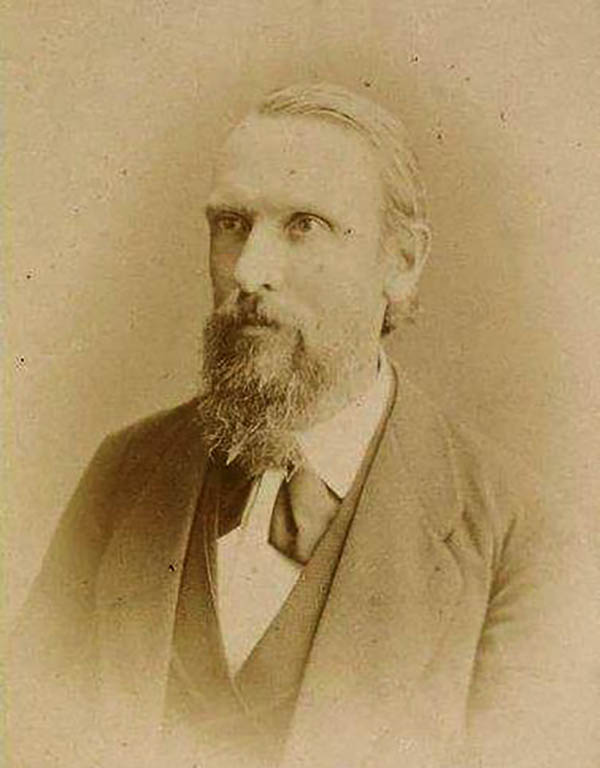 Ernst Behm (January 4, 1830 – March 15, 1884) was a German geographer and statistician born in Gotha, a city with a deep connection to the history of geography. After completing studies in medicine, Behm became fascinated with geography while preparing for a foreign medical assignment and fell in with Bernhard Perthes, of the Justus Perthes publishing dynasty, which also published Petermanns Geographischen Mitteilungen. Joining the staff of Petermann's journal in 1856, Behm would spend the rest of his life associated with the publication, authoring most of the unsigned essays in the journal over his tenure there. Following Petermann's death in 1878, he became editor of the journal until his own death six years later. He also founded Geographische Jahrbuch in 1866, edited the Gothaisches Hofkalender from 1876, and, with Hermann Wagner, established Die Bevölkerung der Erde as a regular supplement to Petermann's journal. In 1872, Behm wrote an article postulating that the Lualaba was the headstream of the Congo River, which Henry Morton Stanley vehemently denied at the time, but which he himself later confirmed to be true in 1877. Though not as well known as some of his collaborators and contemporaries, it would be fair to call Behm one of the most important German geographers of the second half of the 19th century.