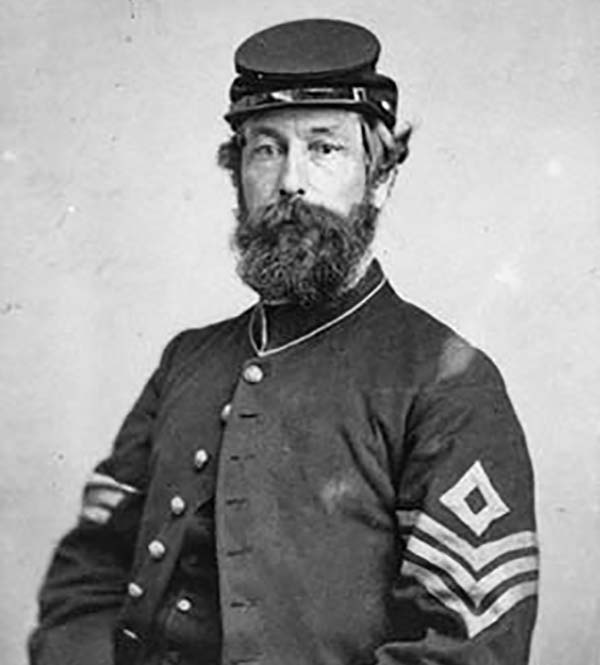 Benjamin W. Brunson (1823 – 1898) was a surveyor, civil engineer, politician, businessman, and merchant active in Minnesota in the second half of the 19th century. Brunson was born in Detroit, Michigan to an itinerant Methodist preacher. In 1847, he traveled to Saint Paul to help his brother, Ira Brunson, complete the first plat of that city. The original plat map of Saint Paul produced under Ira Brunson's leadership was completed in 1847, but was never recorded and is today lost. Benjamin Brunson was contracted to draw a new plat, which is completed and published in 1849. Later Brunson served in the First Minnesota Territorial Legislature and a was justice of the peace. He also worked as a commission merchant at the Old Steamboat Landing. Later became involved with the Lake Superior and Mississippi Railroad. Brunson's Saint Paul home, built in 1855, still stands and is now listed on the National Register of Historic Places.