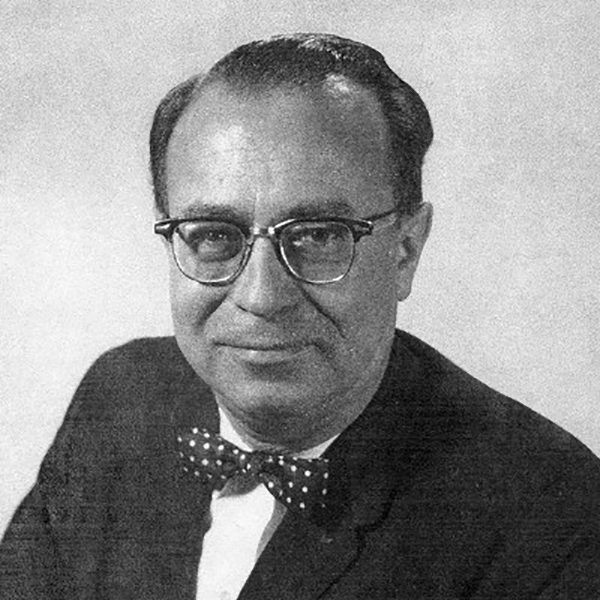 Lambros Demetrios Callimahos (December 16, 1910 - October 28, 1977) was an American Renaissance man: teacher, writer, linguist, cryptologist, and flutist. Born in Alexandria of Greek parents, he emigrated to the United States at the age of four. He earned a law degree at Rutgers (under parental duress) but also trained at Juilliard, being awarded a degree in 1933. Starting in 1935 he toured professionally in Europe and the United States, heralded as Meisterfloetist. In 1936, he became the youngest professor at the Mozarteum Academy in Salzburg, Austria. He made his New York debut in 1937 at the Town Hall, and made musical history when he gave an all-flute recital at Carnegie Hall a year later. (His sense of humor, apparent later, seems to have manifested during his musical career - among his published sheet music: Theme and 78 Variations on 'Twinkle, Twinkle Little Star.’) Not constrained by either his education or his avocation, he was also an avid amateur cryptologist. With the advent of war in 1941, he joined the army in the hope that his interest in cryptology could be put to service: and so it was. He was put to work teaching Italian and cryptanalysis at Fort Monmouth. He found time to learn Japanese (he eventually could speak nine languages, and read several more) and would served as a Signals Intelligence officer in New Delhi. After World War II, he was assigned to the Army Security Agency as assistant to William F. Friedman, (the Dean of American Cryptology) and followed him to the NSA when that organization was formed in 1952. This was the beginning of Callimahos’ long tenure, teaching the NSA’s intensive-study cryptanalysis course CA-400, producing for that program an astonishingly deep array of support documents - especially for the part of this course known as the Zendian Problem which included an imaginary island nation replete with its own history, detailed maps, and a generalissimo bearing a striking resemblance to the flautist/educator/codebreaker as a young man. He taught 32 sessions of CA-400, to a grand total of 270 students. The graduates of the program - the elite of America’s cryptanalysts - were inducted into the Dundee Society (named after the empty Dundee marmalade jar Callimahos used as a pencil holder.) He would go on to revise Friedman's work to produce the textbook on Cold War codebreaking, ’Military Cryptanalytics.’ He was a prolific author publishing over 40 books and articles. He also established the NSA Technical Journal, serving as its technical advisor for the rest of his career.

He continued to play and perform flute during his entire career, and was known to practice in the CA-400 classroom as his cryptanalyst protégés studied. He continued to teach flute up until his death in 1977.