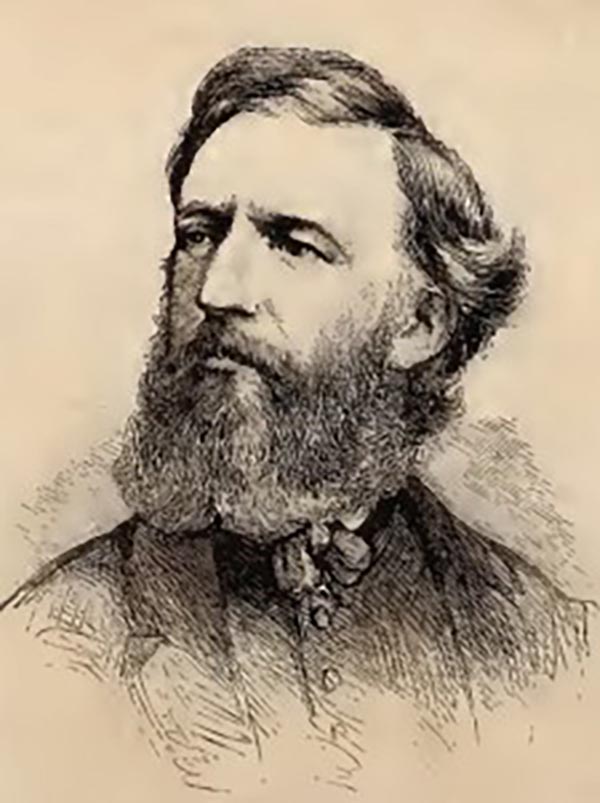 William T. Crane (1832 - July 14, 1865) was an American artist. Born in Portsmouth, New Hampshire, Crane was interested in drawing from an early age. During the U.S. Civil, War, Crane worked as a 'Special Artist' for Frank Leslie's Illustrated Newspaper (Leslie's) and created drawings and sketches of battles and other Civil War-related scenes for the newspaper. He produced a prodigious volume of work while following the Union Army through North Carolina, South Carolina, Georgia, and Florida, most of which were 'on-scene war drawings' which were then turned into line engravings for Leslie's. His work was also published in the two-volume special edition pictorial history of the American Civil War, The Soldier in Our Civil War, which contained many Leslie's illustrations. Crane died at the National Hotel in Washington, D.C., on July 14, 1865, of throat disease. He was in D.C. covering current events, including drawing sketches of the execution of the conspirators that murdered President Abraham Lincoln. Leslie's obituary for Crane praised his ability to draw truthful sketches, many of which captured important events of the war. The obituary also lauded his devotion to his parents and his brother. Very little else is known about Crane's short life.