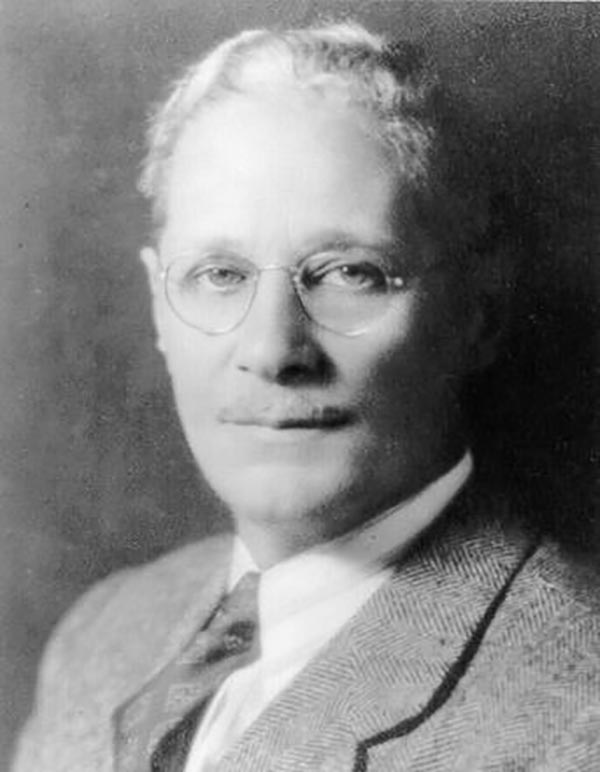 Nathaniel Cortlandt Curtis (February 8, 1881 - April 15, 1953) was an American architect, historical preservationist, and illustrator. Born in Smithville (now Southport), North Carolina, Curtis was the head of the Department of Architecture at Tulane University in New Orleans from 1912 to 1917, when he left the city. In 1920, Curtis returned to New Orleans and began working for the architectural firm Goldstein, Parham, and Labouisse, a position he would retain until his death. He also taught part-time at Tulane. He wrote and published several books and novels, including New Orleans: Its Old Houses, Shops, and Public Buildings, which was published in 1933. His son, Nathaniel Jr. was also an artist and architect based in New Orleans.