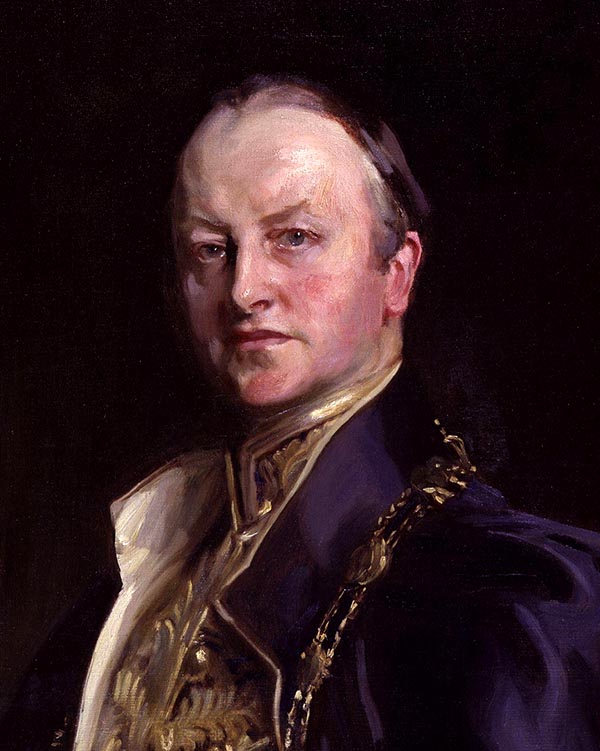 George Nathaniel Curzon (January 11, 1859 - March 20, 1925), known as Lord Curzon, was an English noble, avid adventurer, and avid proponent of British imperialism. He became a member of the House of Commons in 1886 and subsequently served in several government positions. Lord Curzon made several trips to Asia, touring Russia and Central Asia, Persia, Siam, French Indochina, Korea, and Afghanistan and the Pamirs. He wrote books about his travels, including Persia and the Persian Question as well as articles for newspapers. He was Viceroy of India from 1899-1905, and upon his return to Britain he was named a member of the House of Lords and joined the Cabinet in 1915. Curzon served as Foreign Secretary from 1919 until 1924, and was passed over for Prime Minister in 1923.

1896 Map of the Pamir Mountains