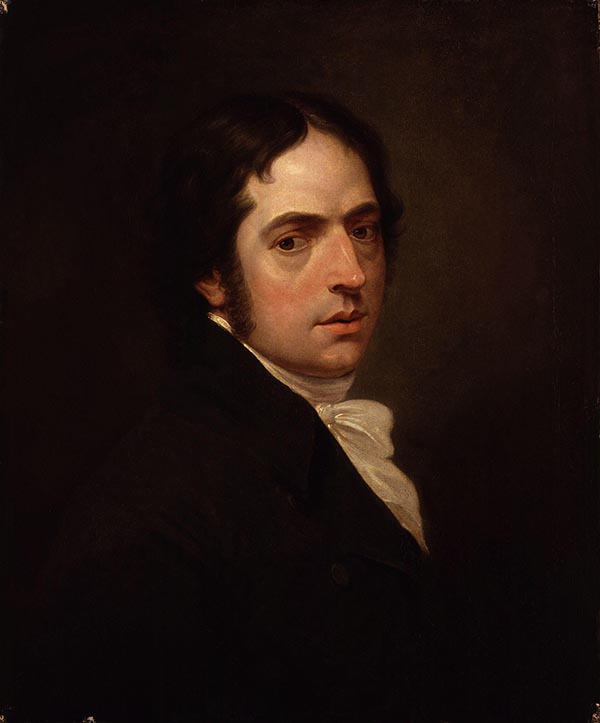 Edward Dayes (1763 - 1804) was an English engraver and watercolor painter who worked in mezzotint. He studied under William Pether and first exhibited his work at the Royal Academy in 1786. He exhibited at the Academy throughout his life, in total contributing sixty-four works during his lifetime. The art historian Graham Reynolds sees Dayes' work as 'marking the transition from the eighteenth to the nineteenth century'. He committed suicide at the end of May 1804.