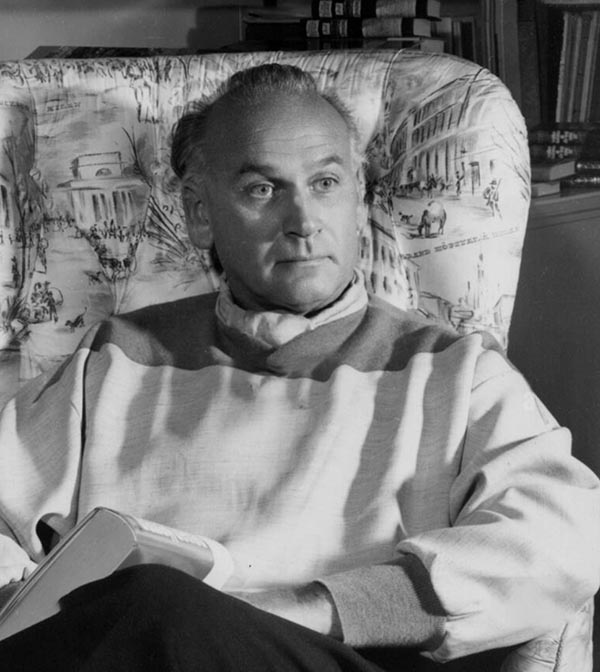 Kurt Desch (June 2, 1903 - November 11, 1984) was a German publisher active in Munich during the second half of the 20th century. Desch was born in Pößneck, Thuringia, the son of a master cobbler. Before World War II (1939 - 1945), he worked as a journalist with the Frankfurter Zeitung, among other organizations. He joined the Nazi party sometime after 1933, although never truly embraced that party's values. During the occupation, he worked with the U.S. Miltiary to reestablish the publishing industry in Bavaria. He founded Verlag Kurt Desch in Muncih in 1946. The firm rose quickly due to U.S. support and Desch's ability to retain well known authors. Nonetheless, by the 1960s the firm had fallen into disrepute due to legal disputes, misappropriation of authors' fess, and other scandals. Desch retired in 1973, having published some 4,300 titles.