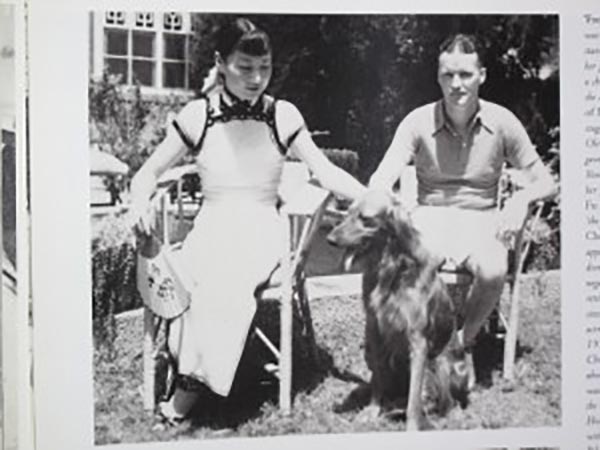 Frank 'Pinky' Dorn (June 25, 1901 - July 26, 1981) was an American artist, 'old China hand,' and military officer active in East Asia during the middle part of the 20th century. Dorn was born in San Francisco California and later studied at West Point after which he was commissioned in the Field Artillery. He served in the Philippines from 1926 to 1929 and became an instructor at the Field Artillery School from 1930 to 1933. Dorn moved to Beijing in 1934 where he studied Chinese. It was during this period that Dorn made his greatest contribution to cartography, his iconic pictorial Map and History of Peiping. Dorn's important map, issued in 1936, followed in the artistic-cartographic style of Jo Mora (1876 - 1947), with whom he was acquainted and whose work he admired. During World War II (1939 - 1945) he was assigned as an aide to Brigadier General 'Uncle Joe' Stilwell in the Burma theater under whom he served from 1939 - 1942. There is some indication that Dorn may have served as a field cartographer under Stilwell, but none of these maps are known to have survived. After the war, he was elevated to the rank of Brigadier General and served from 1944 to 1945 as the commander of the China Training and Combat Command. Dorn retired 1953 and returned to San Francisco where he devoted the remainder of his life to painting. Apparently he got involved with the psychedelic movement and produced a number of paintings to this effect. Dorn died in 1981 and was buried with full military honors at Arlington National Cemetery.