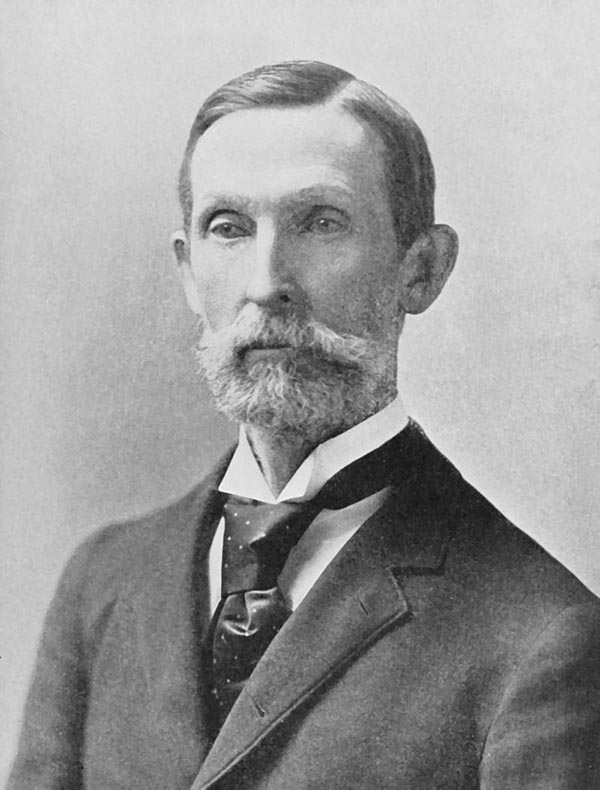 William De Witt Alexander (1833 - 1913) was a Hawaiian born historian, publisher, writer, surveyor and teacher. Alexander was born in Honolulu in 1833 and received a degree from Yale University in 1855. After completing his studies Alexander returned to Hawaii where is taught Greek and history at the Punahou School. During this time Alexander published a number of books on Hawaiian history and ethnography. After nearly thirteen years in education Alexander accepted a commission with Royal Bureau of Government Survey. In this office Alexander did much of his most important work in mapping the Hawaiian Island. Eventually he attained the office of Surveyor-General of the Territory of Hawaii and a high position in the Privy Council of Kalakaua and Lili'uokalani. When Hawaii was annexed into the United States, Alexander assisted the United States Coast and Geodetic Survey in properly mapping the islands.