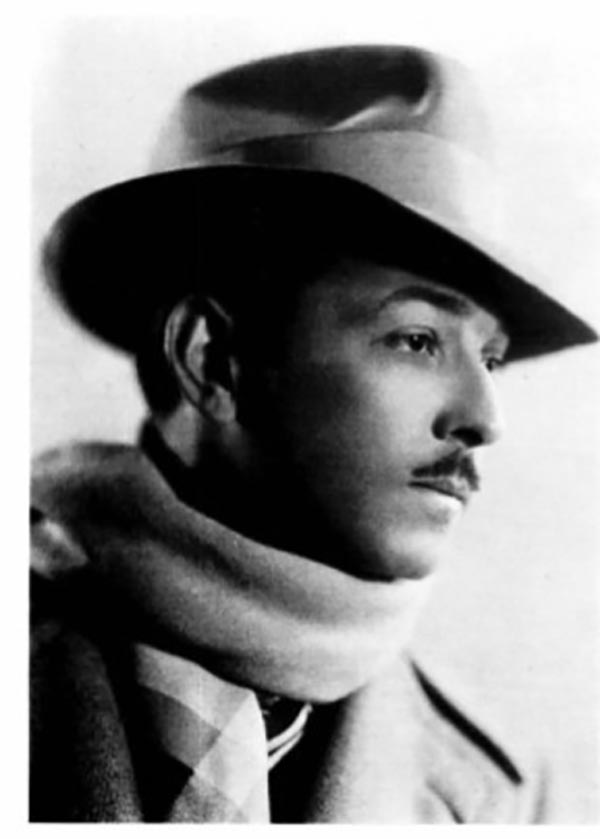 Eduourd Léon Edy-Legrand (July 24, 1892 - September 1970) was a French illustrator active in the early to mid-20th century. Formally named Édouard Léon Louis Warschawsky, Edy-Legrand was born in Bordeaux, France, to a French mother and a Russia- Jewish father. He studied at the École des Beaux Artes in Paris and the Art Academy in Munich, after which he took work in Paris with Tolmer Publishing. From about 1933, he began an extensive series of travels that took him throughout Europe and to North Africa, living more than 20 years in Rabat, Morocco. His work was discovered Marie Steiner, director of the Knoedler Gallery in New York, catapulting him to international art-world fame. Following World War II, he traveled to the United states, where he worked for several publishing houses and private publishers. Some of his pieces have sold at auction in New York for more six figures.