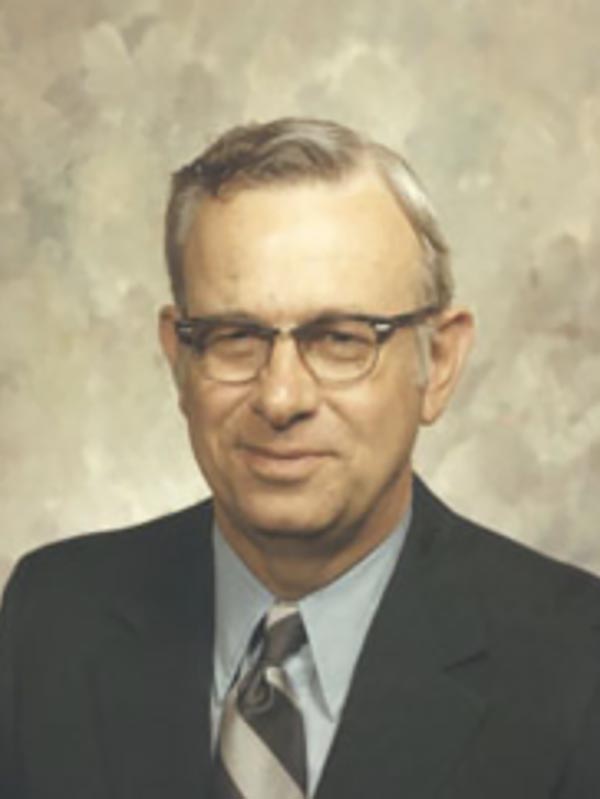 LeRoy Henry Fischer (May 19, 1917 - March 11, 2014) was an American historian and veteran. Fisher was born in Hoffman, Illinois and attended a one room school in Hoffman before graduating from high school in Centralia, Illinois. Fischer received his Ph.D. in history from the University of Illinois and immediately joined the U.S. Army Signal Corps to serve in World War II. He served as a cryptanalyst at Bletchley Park, England, for two years, four months, and twenty one days as a member of Ultra, the team working on the German Enigma code. After the war, Fischer taught at Ithaca College before accepting at position at Oklahoma State University in Stillwater, Oklahoma, in 1946. He spent the next thirty-eight years at OSU and specialized in American History and the American Civil War in the Indian Territory. He retired as the Oppenheim Professor of History. Fischer was also an active member of the Oklahoma Historical Society, serving on its Board of Directors for forty-three years. He married Martha Gwendolyn Anderson in Stanton, Iowa on June 20, 1948, with whom he had three children.