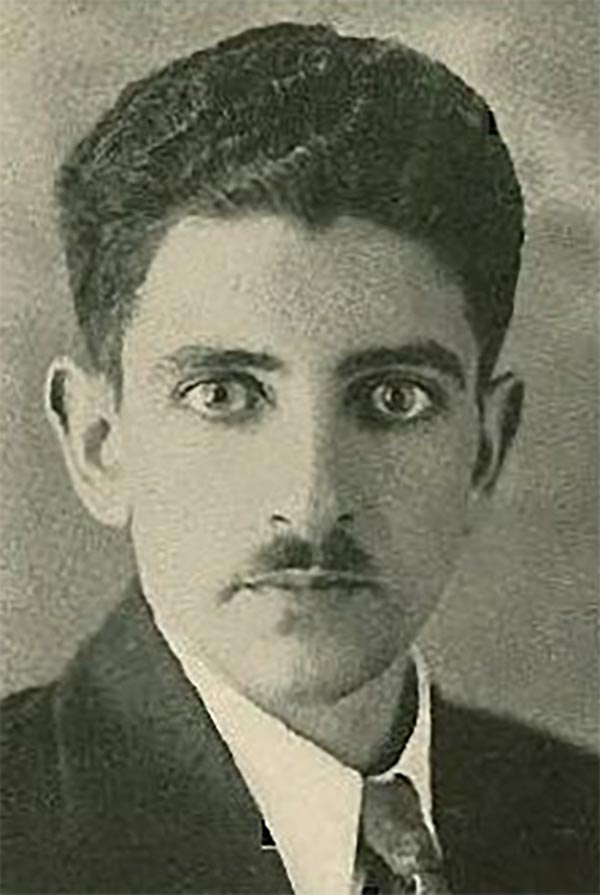 Irving Geis (October 18, 1908 - July 22, 1997), formerly Irving Geisberg, was an American artist and illustrator. Born in the Bronx, New York, Geisberg's family moved to Anderson, South Carolina, in 1911, where the extended Geisberg family lived. After graduating from the local high school, Geisberg attended Georgia tech (1925 - 1927) and the University of Pennsylvania (1927 - 1929), where he studied architecture and fine art. In 1929, because of the financial collapse and the impending depression, Geisberg moved back to South Carolina. He studied at the University of South Carolina between 1932 and 1934 in the Department of Fine Arts and Design. While at the University of South Carolina, Geisberg served as the Art Editor of the university yearbook Garnet and Black in both 1932 and 1933. He was the Art Editor for the Carolinian, the University of South Carolina's literary magazine, for the 1933 - 1934 academic year. The first edition of Geisberg's celebrated An Hysterical Map of South Carolina appeared on the end papers for the 1932 edition of Garnet and Black and was published separately two years later. After his time at the University of South Carolina, Geisberg worked as a commercial artist in Columbia, South Carolina. He likely worked for the Carolina Engraving Company, which was owned by Eugene H. Salmon, who later republished Geisberg's Hysterical Map. Geisberg moved to New York and worked as a freelance artist in 1934. Soon after arriving in New York, Geisberg started working as an illustrator for Fortune magazine. Sometime around 1936 Geisberg changed his last name from Geisberg to Geis. Between 1941 and 1943, Geis worked as the Art Director and chief of the Graphics section of the Office of Strategic Services, the forerunner of the CIA. In 1944 he changed jobs and became Director of the domestic branch of the Office of War Information. In 1948, Geis found the job for which he would gain international renown, as an illustrator for Scientific American, where he worked until 1983. Over the course of his career, Geis illustrated immunology, chemistry, and biochemistry textbooks. He continued contributing illustrations for textbooks after he retired from Scientific American, with his final contibutions appearing in 1991.He married Miriam Artman in December 1936, with whom he had a daughter.