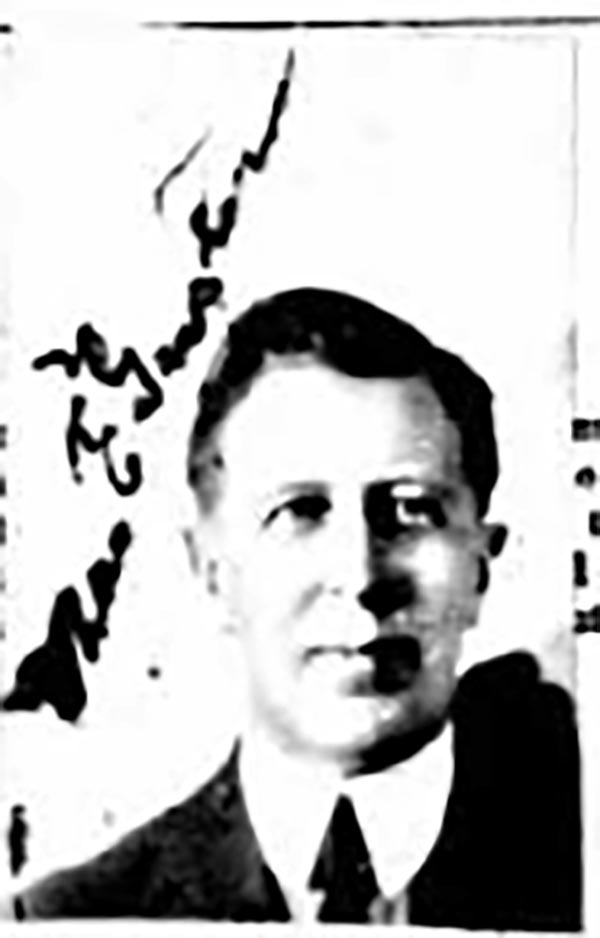 Charles Eric Gustrine (December 24, 1870 - February 1966) was a Swedish-American artist and publisher. Born in Norrkoping, Sweden, Gustrine immigrated to the United States in 1888 from Kristiania (Oslo), Norway. He settled in Chicago and became a naturalized U.S. citizen on May 11, 1896. He is mostly remembered for both creating and publishing spectacular propaganda posters during World War I.