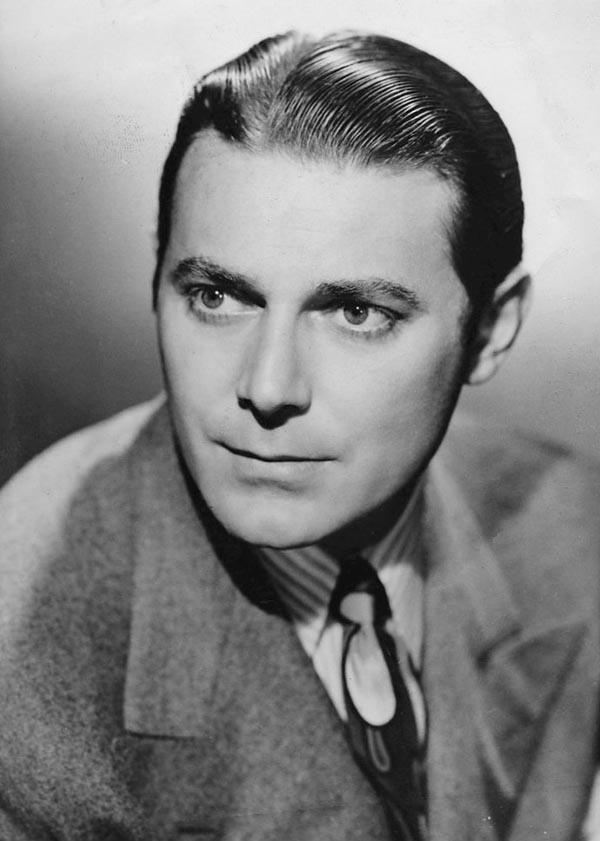 Jon Hall (February 23, 1915 - December 13, 1979) was an American film actor and the son of inventor Felix Maurice Locher (July 16, 1882 - March 13, 1969). Born in Fresno, California, Hall (born Charles Felix Locher) was raised in Tahiti by his father. He originally planned on becoming a diplomat and was educated in England and Switzerland before a friend from Tahiti suggested he try his hand at acting instead. Hall began his acting career in the mid-1930s, appearing in several movies in uncredited roles and 'whatever jobs in pictures' he could get. His big break came when Hall got the starring role in The Hurricane, which was released in 1937. He had a long and successful career in Hollywood, appearing in over forty different movies and television series. Off screen, Hall helped develop the revolutionary Locher-Hall Telecurve map with his father, Felix Locher Hall was also an inventor in his own right and a skilled pilot. He held patents for an underwater camera, optivision lenses, and the design for the hulls of PT boats for the U.S. Navy. Hall married singer Frances Langford in 1934 and they divorced in 1955. He then twice married and divorced actress Raquel Torres.