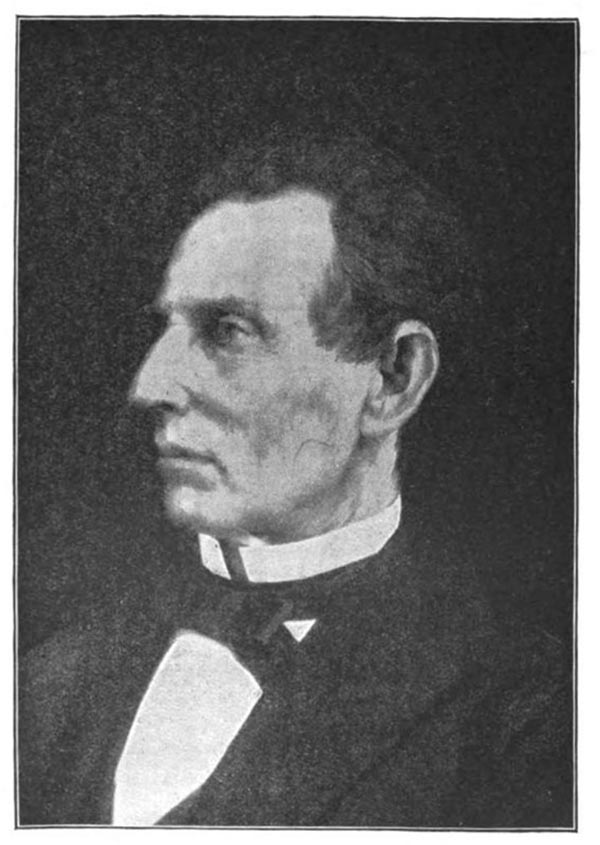 Stedman Wright Hanks (September 11, 1811 - August 23, 1889) was an American author, artist, and temperance advocate active in the middle part of the 19th century. Hanks was bornin Mansfiled, Tolland County, Connecticut. He studied at Amherst, graduating in 1837, when he became a minister of the Congregational (Trinitarian) denomination. He lived for a time in Lowell and in Cambridge, Massachusetts. An ardent tea-totaler, he was a founding member of the Temperance Alliance and the American Seamen's Friend Society, both organizations built on Temperance ideology. Hanks was also notable for his uncanny resemblance to Abraham Lincoln, to whom he was related on Lincoln's mother, Nancy Hanks', side.