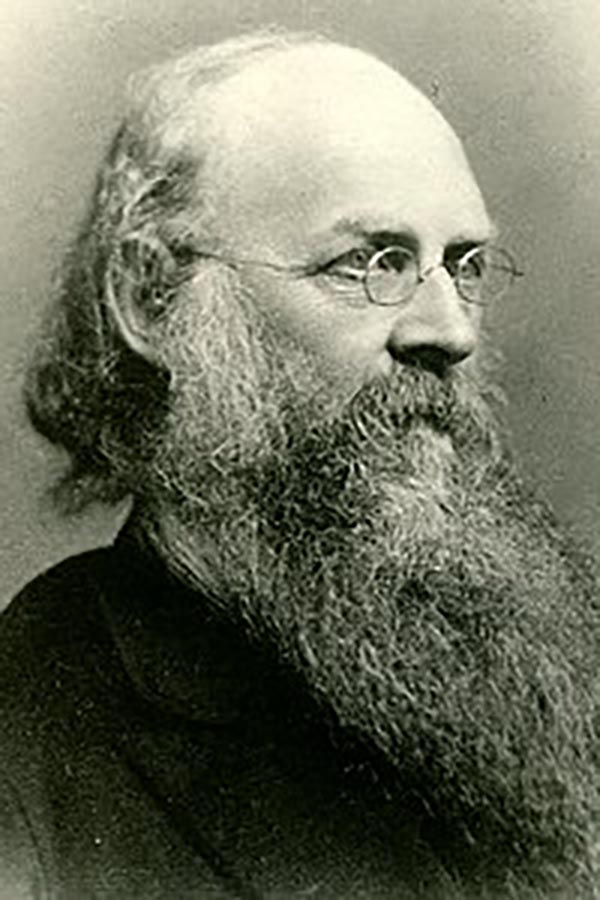 Horace Lorenzo Hastings (November 23 1831 - October 21, 1899) was an American preacher, hymn writer and publisher. Publishing as the Scriptural Tract Repository, Hastings produced an array of moral and religious tracts for over fifty years. His 'The Inspiration of the Bible, or, Will the Old Book Stand?' Was printed in nearly three million copies and translated into eighteen languages. His oeuvre includes more than a hundred hymns.