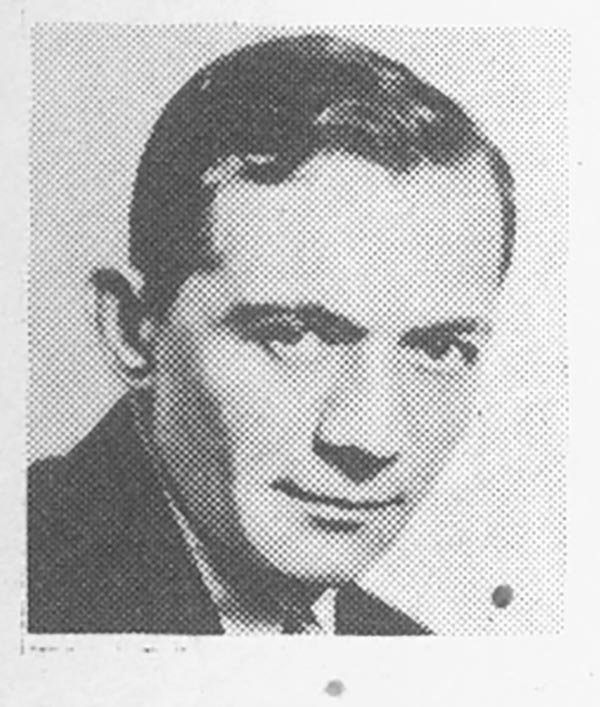 John Held, Jr. (January 10 1889 – March 2, 1958) was an American cartoonist, printmaker, illustrator, and author. Held was born in Salt Lake City and showed a talent for the arts at an early age. Having learned woodcutting and engraving from his father, he sold a drawing to the local newspaper at the tender age of nine years old. He sold his first cartoon to Life magazine at fifteen, and began working as a sports illustrator and cartoonist for the Salt Lake City Tribune in 1905. He married Myrtle Jennings, who happened to be the Tribune’s society editor, in 1910 and they both relocated to New York in 1912, where Held found a job as a graphic designer for an advertising company. In 1915 Vanity Fair began publishing his drawings, which he signed ‘Myrtle Held’. He worked for U.S. Naval Intelligence during World War I as an artist and cartographer. He is best known for his work during the 1920s, when he became one of the best-known illustrators of magazine covers. Covers of Life, Judge, The Smart Set began publishing his work, which quickly became popular. In addition to his signature flapper illustrations, Held also created linocuts and drew cartoons in 19th century woodcut style. From 1925 through 1932, these woodcut-style cartoons and faux maps were published frequently in The New Yorker. His work during the Great Depression is much less well-known. He lost most of his wealth in the Ivar Kreuger fraud scheme, and his final New Yorker illustration appeared in 1932. Held wrote and illustrated several novels, and published The Works of John Held, Jr. in 1931. In the 1950s, a popular nostalgia for the 1950s revived interest in Held’s work, and it appeared in Vanity Fair, Life, Harper’s Bazaar, and several other publications. Held died on March 2, 1958 of throat cancer.