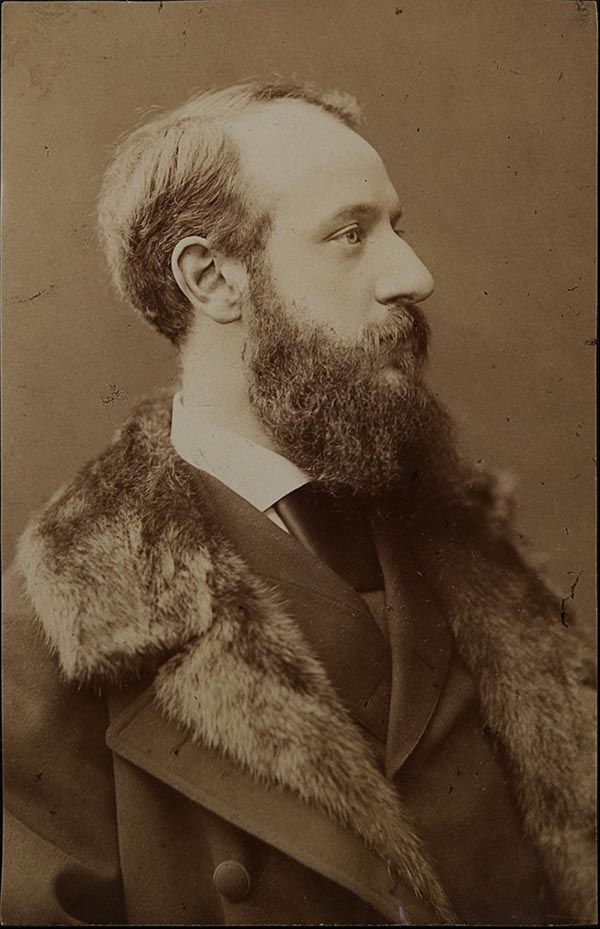 Pierre-Jules Hetzel (January 15, 1814 - March 17, 1886) was a French publisher, translator, author, and politician, best remembered as Jules Verne's publisher. Born in Chartres, Hetzel attended school in Chartres before continuing his education in Paris and then went on to study law in Strasbourg. He abandoned his studies in 1835 and found a job with a bookseller in Paris. He founded his publishing house in 1837. Hetzel published several well known works, including Vie publique et privée des Animaux in his first few years, and then, after Charles Furne ran 9into financial trouble, Hetzel bought the rights to publish the rest of Honoré de Balzac's la Comédie Humaine and later in his career published Balzac's complete works. Hetzel was a fervent republican and worked on the staff of Alphonse de Lamartine when he was Minister of Foreign Affairs. After the coup d'État that installed the French Second Empire, Hetzel fled to Belgium, where he continued working as a publisher. While in Belgium, he secretly published Victor Hugo's les Châtiments, which denounced Napoleon III's coup. He was allowed to return to France for a month in 1855 to put his affairs in order (during which time he visited his gravely ill mother) and then returned to exile in Belgium. He returned to France in 1860 and soon published a volume of Charles Perrault's fairy tales beautifully illustrated by Gustave Doré. Hetzel met his most famous client, Jules Verne, in 1861. Hetzel also wrote children's books under the pseudonym P.J. Stahl. His son took over his publishing house after he died, and the business was bought by Hachette in 1914. Hetzel married Catherine Sophie Qurin Fischer in Paris on October 13, 1852, with whom he had two children.