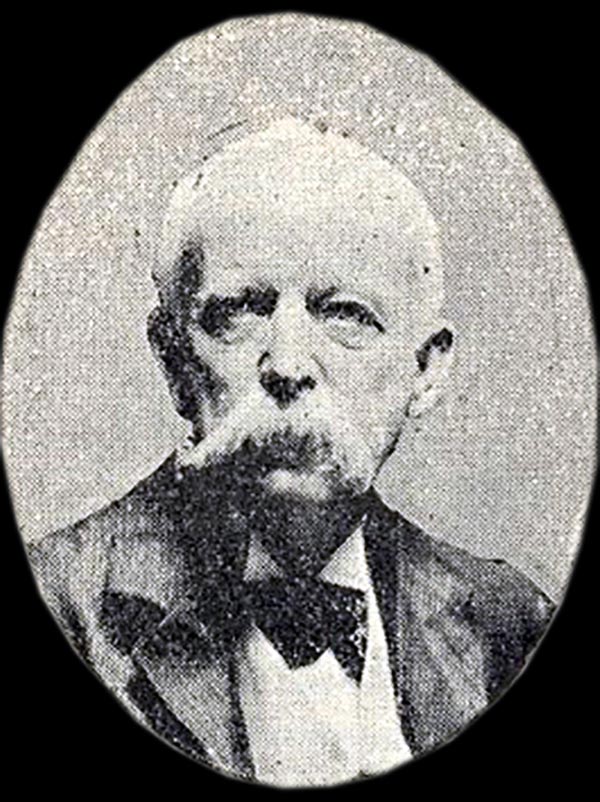 Colonel Sir Thomas Hungerford Holdich (1843 - 1929) was an English geographer and president of the Royal Geographical Society. He served as the Superintendent of Frontier Surveys in British India and was the author of several books, including The Gates of India, The Countries of King's Award and Political Frontiers and Boundary Making. Born in Dingley, Northamptonshire, England, he attended Godolphin Grammar School and then the Royal Military Academy, from which he graduated in 1862 with a commission in the Royal Engineers. He served in the Bhutan expedition of 1865, the Abyssinian campaign of 1867-1868, and the Second Afghan War of 1878-79. During peacetime, Holdich was engaged in the survey of India, serving on the Afghan Boundary Commission of 1884-86, the Tasmar Boundary Commission of 1894, the Pamir Boundary Commission of 1895, and the Person-Baluchistan Boundary Commission of 1896. For his work on the Afghan frontier, Holdich was awarded the Founder's Gold Medal of the Royal Geographical Society in 1887. In 1902, he was engaged by the governments of Argentina and Chile in The Cordillera of the Andes Boundary Case to determine the boundary between the two countries along the Andes Mountains. Holdich retired on half pay in 1898, and was placed on the Retired list with an Indian pension on February 13, 1900. Following his retirement, he spent his time extensively writing and lecturing on geographical issues, and he served as the president of the Royal Geographical Society from 1917-19. He also contributed an umber of entries to the eleventh edition of the Encyclopædia Brittanica. On a personal note, Holdich was married to Ada Vanrenen, with whom he had two daughters and two sons.

1892 Survey of India Map of Nepal, the Himalayas, Tibet