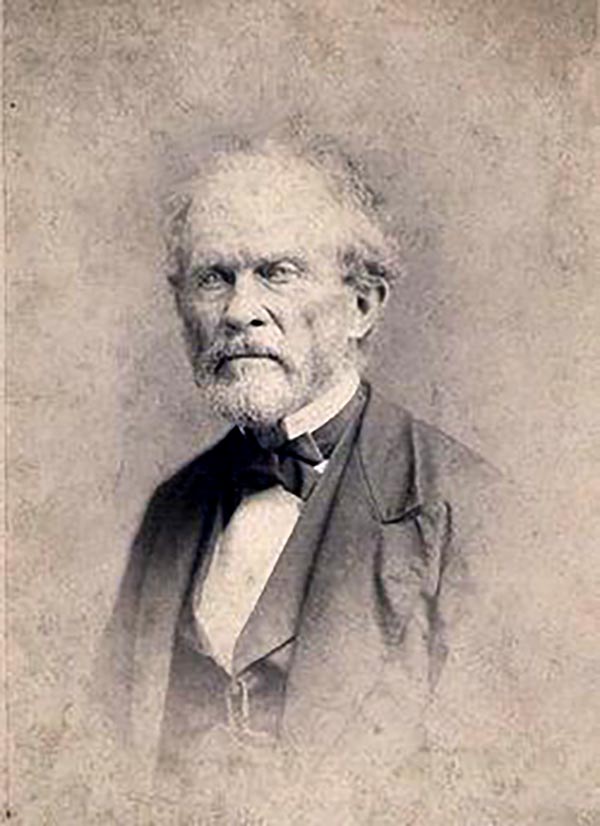 Nathaniel Jocelyn (January 31, 1796 – January 13, 1881) was an American abolitionist, painter, engraver, and businessman based in New Haven Connecticut, New York, and Savannah. He was the older brother of abolitionist Simeon Smith Jocelyn. Jocelyn was born in New Haven, Connecticut, to clockmaker and engraver Simeon Jocelin and Luceanah Smith. He studied horology with his father and alter took up drawing, engraving, and oil painting under the tutelage of Geroge Munger. The two published a joint print under the imprint of Jocelin and Munger in 1813. In 1817, Nathaniel moved to Hartford, Connecticut, where helped set up the Hartford Graphic and Bank Note Engraving Company. In 1820, he relocated to Savannah Georgia where he pursued his passion for portraiture. He remained in Georgia until 1822, at which point he returned to New Haven to work with his brother, Simeon Smith Jocelyn (November 21, 1799 – August 17, 1879). The brothers founded the N. and S. S. Jocelyn Publishing Company. Initially the brothers focused on engraving and printing Nathaniel's drawings, but later they became involved in larger scale commercial printing. In 1823, they published, along with family friend Jedediah Morse, an Atlas of the United States. The firm remained active until the 1830s. In 1843, he moved to New York where he ran a portrait studio until 1847. He then engraved for a time at the firm of Toppan, Carpenter and Co. before founding the National Bank Note Engraving Company which he managed until the end of the Civil War. Following the war, he once again turned his attentions to painting and art, working as the Italian Art curator at the newly established Yale Art School. He died in New Haven.