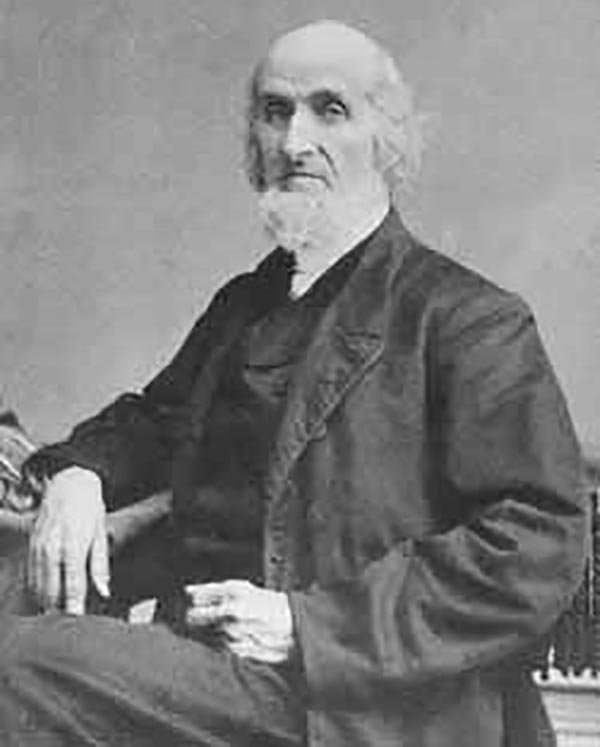 Simeon Smith Jocelyn (November 21, 1799 – August 17, 1879) was an American abolitionist, reverend, engraver, businessman, and publisher active in New Haven Connecticut. He is the younger brother of the well-known painter Nathaniel Jocelyn. Simeon studied theology at Yale and there became involved in the abolitionist movement. He was part of an effort to charter a 'Negro College' in New Haven, a plan that was ultimately rejected by the city council. He also worked as the reverend of a New Haven African American congregation. In 1822, his brother Nathaniel Jocelyn, returned to New Haven and together they founded the N. and S. S. Jocelyn Publishing Company. Initially the brothers focused on engraving and printing Nathaniel's drawings, but later they became involved in larger scale commercial printing. In 1823, they published, along with family friend Jedediah Morse, an Atlas of the United States. The firm remained active until the 1830s. In 1839, Simeon was active in the support of the African slaves who in 1839 revolted aboard the Spanish ship La Amistad. He convinced Nathaniel to paint a now famous 1840 portrait of Joseph Cinqué (Sengbe Pieh), leader of the Amistad revolt. Although there is no clear record, Simeon have moved to New York later in life, where he died and was interred at Brooklyn's Evergreens Cemetery.