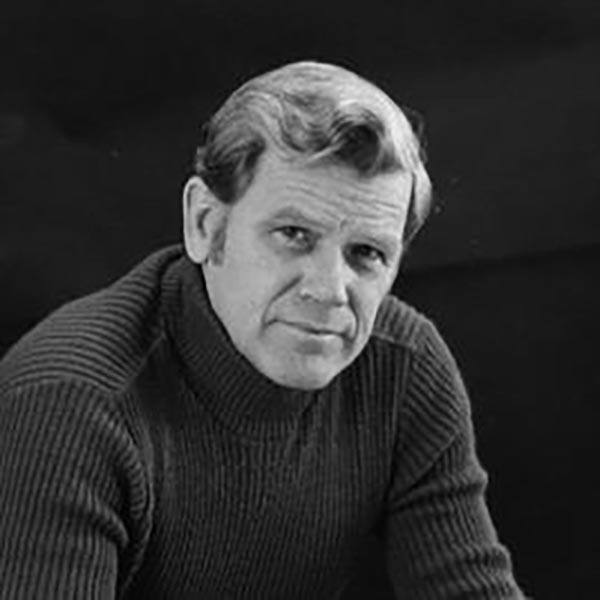 Carl David Johnson (October 3, 1926 - October 24, 2010) was an American landscape designer and artist. Johnson was born in Lansing, Michigan and was drafted into the army on June 18 of 1945. Following his service in World War II, Johnson took a degree from Michigan State University, graduating in 1951 with degrees in urban planning and landscape architecture. Ten years later in 1961, he partnered with his brother William Johnson and friend Clarence Roy, to found the landscape design firm of Johnson, Johansson and Roy. The firm was prosperous and completed projects around the company. Johnson also taught at the University of Michigan for 29 years.