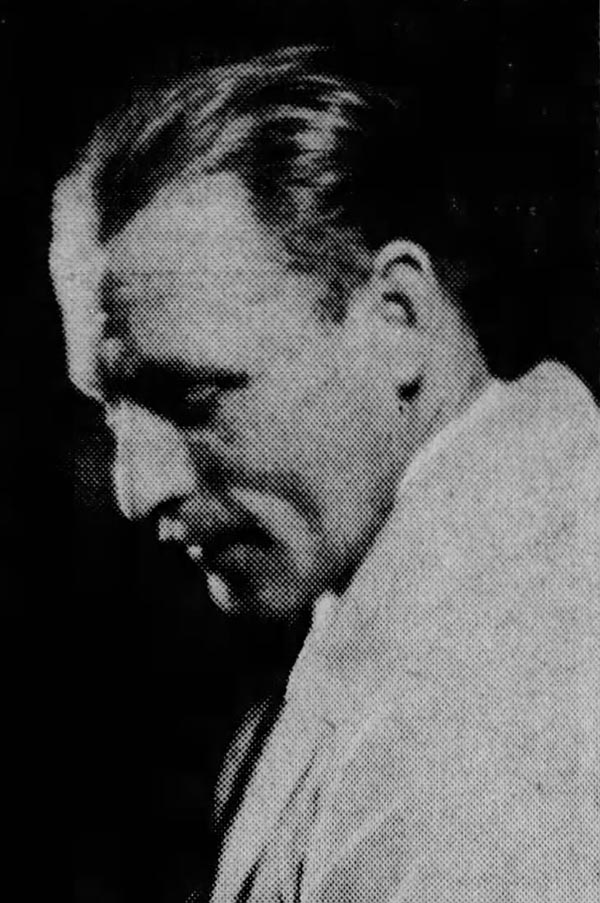 August Kaiser (October 2, 1889 - September 7, 1982) was an artist, illustrator, and engraver. Born in Krumbach, Bavaria, Germany, Kaiser studied art in Germany before he immigrated to the United States in 1907. He was living in Minneapolis, Minnesota by 1910, when he was also a naturalized citizen. Kaiser developed a lucrative career as a commercial artist as well as a painter. He designed numerous State Fair posters during the 1920s and designed the Reddy Kilowatt character used in electricity advertisements. Kaiser attended art school in New York in the 1920s and studied in Europe in 1955. He lived in Minneapolis for most of his life and retired to Santa Fe, New Mexico, in 1970. At the time of his retirement Kaiser was one of the best known artists in the Minneapolis region. He continued to paint and create art while living in New Mexico. He married Marguerite Boye on August 12, 1939, with whom he had two sons.