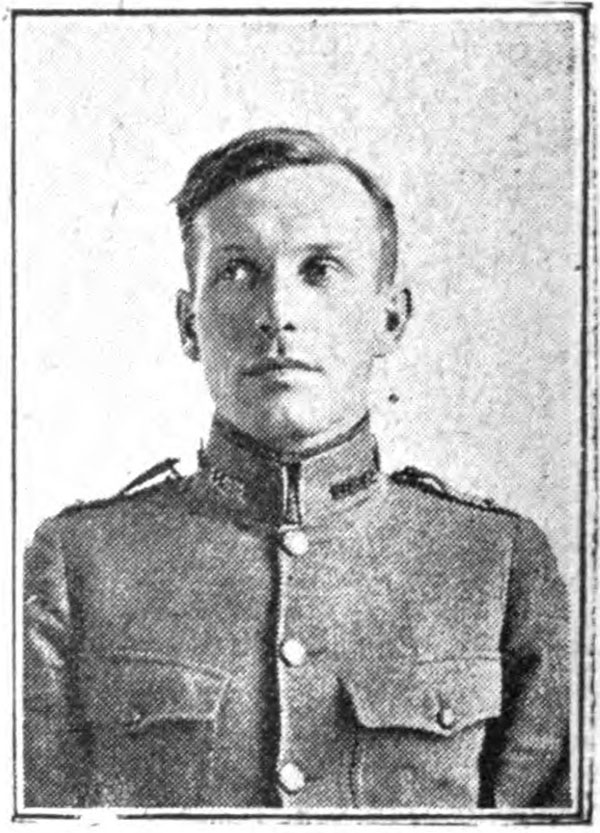 Harry R. Knight (August 9, 1882 - June, 1953) was a civil and municipal engineer active in Florida with the Tampa Land Company from roughly 1906 to 1917. Knight was born in Akron Ohio, graduated in 1900 from the University of Florida, and, and in 1902 from the Rose Polytechnic institute in Terre Haute, Indiana. From 1905 to 1907, he served in the Georgia Naval reserve. Simultaneously, Knight worked in the railroad industry until about 1907, when he took a position as a civil engineer with the Tampa Bay Development Company. Under the TBD Company, Knight was responsible for the layout of the town of Keystone, Florida, and for similar work in the firms 'South Tampa' development - roughly comprising the lands between the Palm River and the Alafia River, from Hillsborough Bay to Riverview, including Palm River-Clair Mel, Progress Village, Riverview, and 'East Tampa.' He was partially paid for his work in land, and in 1917 some acreage was transferred form the Tampa Bay Land Company to his name, after which he is identified in some news articles as a 'farmer.' Towards the end of World War I (1914 - 1918), on July 30, 1918, Knight was commissioned as a 1st Lieutenant and served in France with the 116th Engineers, American Expeditionary Force until March 12 of 1918. Knight retired to Norfolk, VA, where he died in 1953.