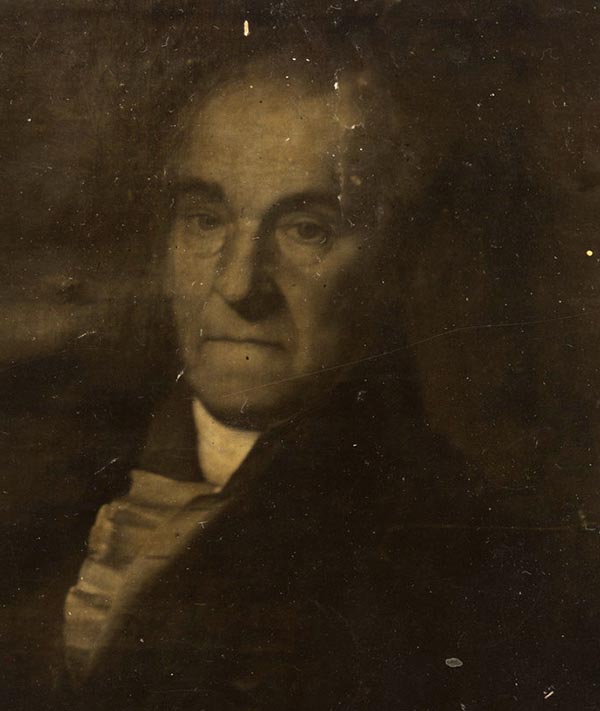 Paul Gotthelf Kummer (December 29, 1750 - February 25, 1835) was a Leipzig based German bookseller, printer, engraver, and publisher. Kummer was born in Mutzschen, near Freiberg, the son of pastor Georg Friedrich Kummer (1708-1771) and Christiana Elisabeth. He apprenticed in the book trade under Johann Samuel Heinsius the Younger (1734-1807) and afterwards worked with the bookseller Johann Gottfried Dyck in Leipzig. He opened his own Leipzig commission bookshop in 1776 and, meeting with some success by 1777, took over the Saalbach Publishing House. By 1800 he was well established and married Sophie Cichorius (1800), sister of the well-respected professor of anatomy in Dorpat Ludwig Emil Cichorius (1740-1829). Around 1813 he expanded again, acquiring the Stahl'schen Bookstore in Jena. Kummer was socially popular in academic circles and was regarded as 'honest and true-hearted, at times a little primitive.' and his wife had 11 children, of which Eduard Kummer inherited his bookstore, which he ran until his death in 1860.