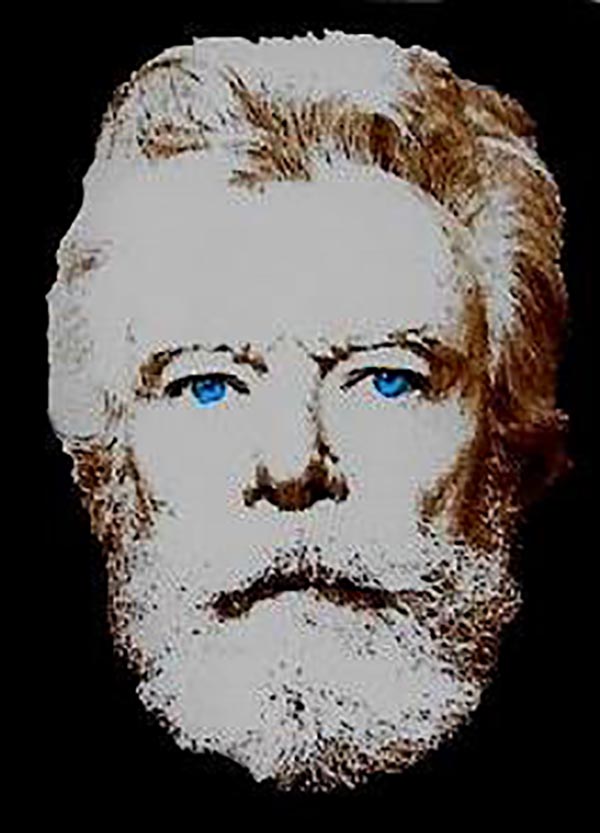 Jacques Camille Lardie (b. June 26, 1947) is a French photographer, lithographer, editorial cartoonist, investigative journalist, caricaturist, and sculptor. Born in Périgueux, Lardie, known by several pseudonyms, the most prominent of which is 'Jihel', is known for creating posters, postcards, and political cartoons. Many of his postcards feature photographic portraits of famous people, including French and British politicians. Lardie founded to publishing houses, Êditions du Triangle and Éditions de la canetille. He is also known for several series of cards, which are focused on the Mona Lisa, absinthe, and freemasonry, respectively. Many of his sets of postcards are limited edition of 100 examples of each card.