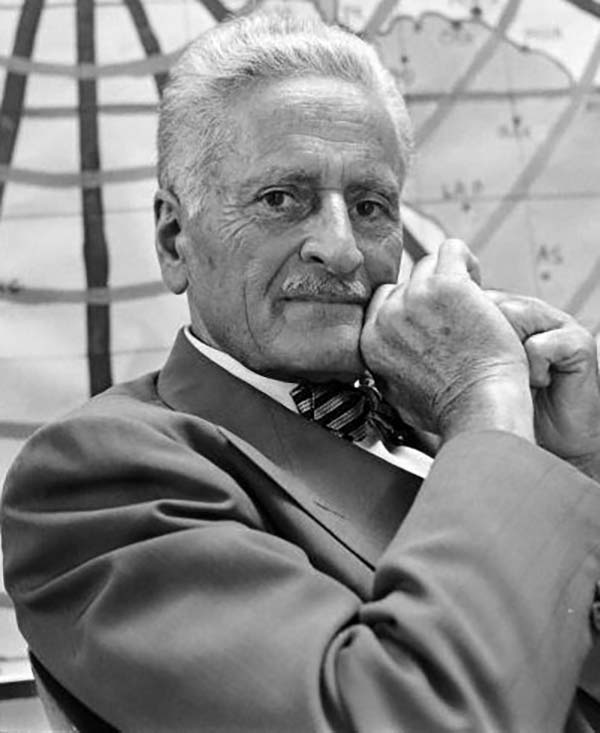 Felix Maurice Locher (July 16, 1882 - March 13, 1969) was a Swiss inventor and actor. Born in Bern, Switzerland, Locher held over 100 copyrights and patents, all relating to a unique mapping system. Locher began working as an actor at the age of 73, when he was visiting his son, actor Jon Hall (February 23, 1915 - December 13, 1979), on a movie set. The director of the movie, Elmo Williams, convinced Locher to play the elderly Tahitian chef in the film. From there he went on to have a productive acting career, and even appeared in Star Trek. He bears the distinction of being the oldest actor ever to appear in an episode of Star Trek by birth year. Little is known about Locher's personal life.