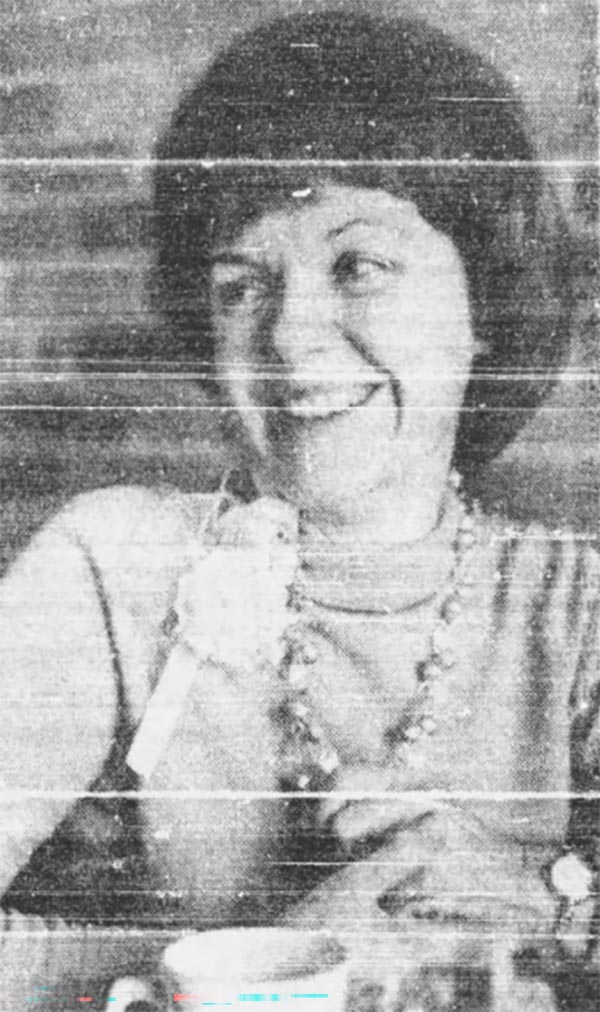 Thelma Lois Loftin (January 27, 1922 - December 21, 2003) (also known as T. Loftin Snell) was an American journalist, writer, and cartographer. Born in Kinston, North Carolina, Loftin received a Bachelor's Degree in Journalism from the University of Missouri in 1942 and a Master's Degree in Journalism from American University in 1965. She began her career as a writer for a radio station in Brownwood, Texas, and then for a station in St. Louis, Illinois. She moved to Washington, D.C., with her then-husband Edwin M. Snell, in 1947, where her first job was as the Washignton correspondent for the Kinston Daily Free Press. While in Washington she also worked as the Press Assistant for COngressman Charles R. Jonas of North Carolina and as the Editor of for the National Academy of Engineering. She worked in television in the 1960s, including with the quiz show 'It's Academic' and originated the children's television show 'Claire and Coco' which ran from 1965 until 1969. After receiving a tip from a friend, Loftin began working for the National Geographic Society as a researcher / fact checker, and by the 1970s had risen to the position of Staff Writer in National Geographic's Special Publications Division. She traveled the world on assignments from National Geographic, authored The Wild Shores: America's Beginning, and penned chapters for about a dozen other books published by the National Geographic Society. She retired from National Geographic in 1987. Loftin moved to Santa Fe, New Mexico, in 1992. She married Edwin M. Snell in 1944, with whom she had two children. She and Snell divorced in 1976.