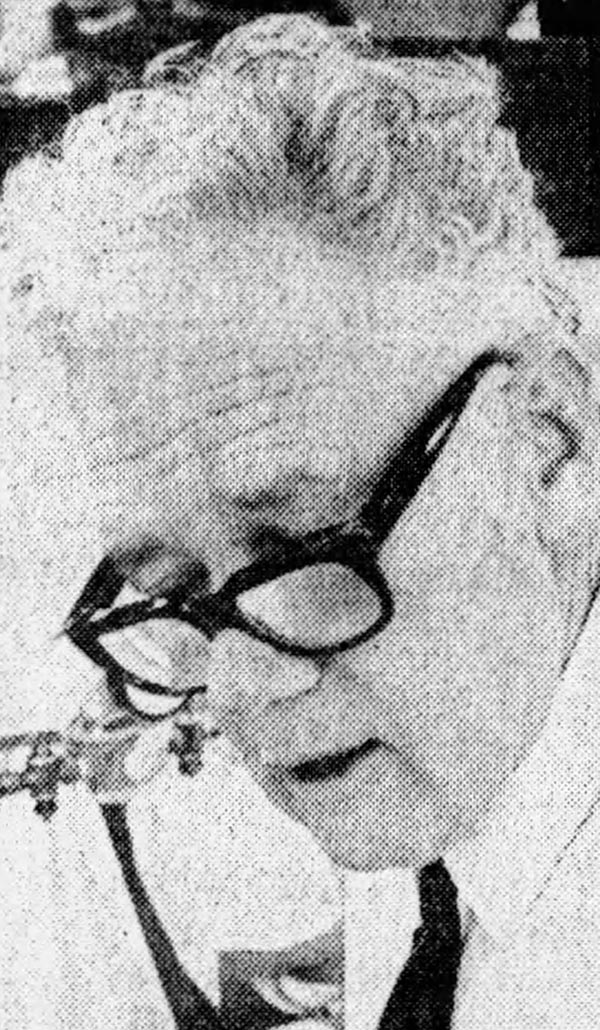 Fred Ralph Lundy (September 1, 1902 - January 16, 1989) was an American cartoonist. Born in Bottoneau, North Dakota, Lundy moved to San Francisco in 1926. He worked as an artist for the Oakland Tribune from 1928 through 1935 and as an editorial cartoonist at the San Francisco Examiner from 1935 until 1976. His work was also published in Esquire, the New Yorker, Collier's, and the Saturday Evening Post.