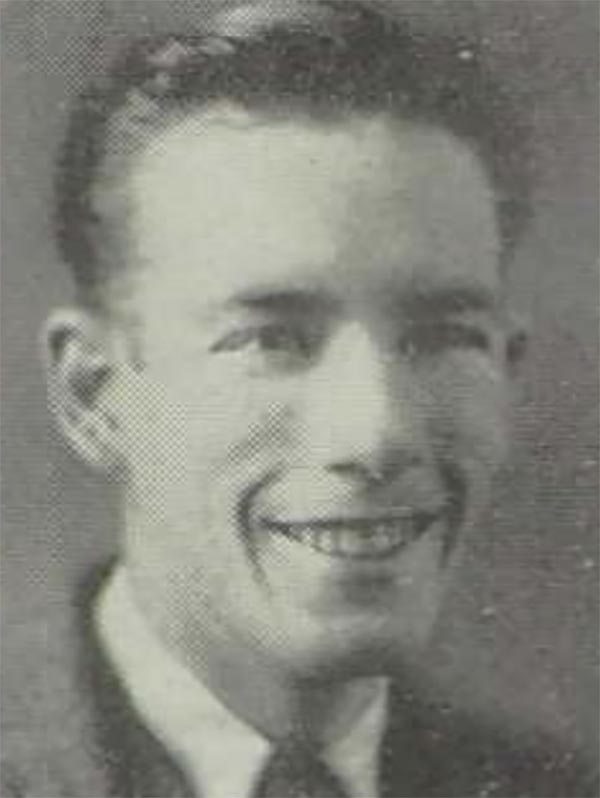 Milton Woodrow McKenzie (February 25, 1914 - 10 Feb 1995), commonly known as Milt, was an American artist active in Texas in the middle part of the 20th century. Milt was born in Glenmora, Louisiana. His family relocated to Abilene, Texas in 1922. He graduated from the Abilene high school in 1933, after which he simultaneously took work with the Abilene Reporter News and attended Hardin-Simmons University. He married Annie Laurie Rosenquest in 1935, at which time he was a staff artist for the News Engraving Company, Abilene Texas. From 1942 he took a series of corporate positions, and lived in Denver, Chicago, and Houston before retiring in 1980. Upon retirement he settled in Abilene, Texas. McKenzie is known for just one map, a dramatic rare map of Texas published jointly with Harriet Curtis Godwin (1916 - 2009).