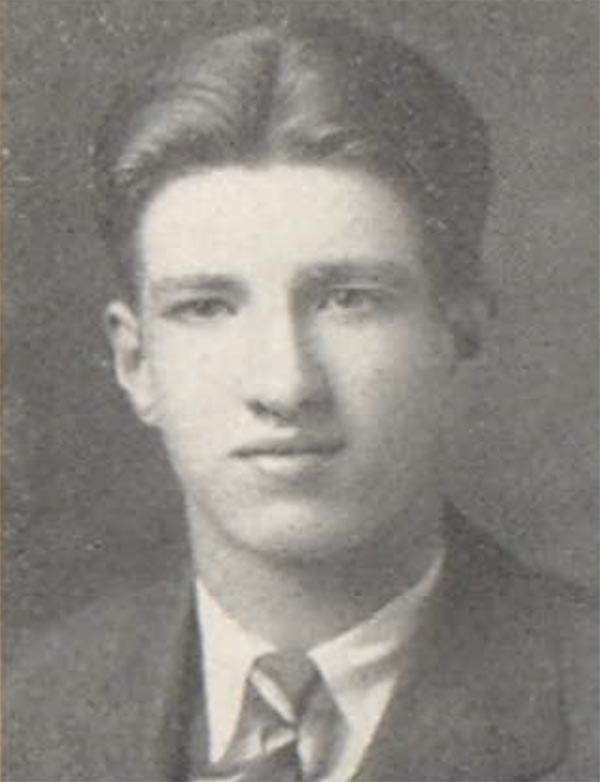 David Dewitt Clinton Mink (October 12, 1910 - ????) was an American commercial artist, watercolorist, and illustrator based in Ohio and Illinois. David was born in East Liverpool, Ohio and studied at Orrville Highschool, graduating in 1928. As a young man, David was already known by his scoolmates as a cartoonist, earning him the nickname 'John Held Jr.', referencing the famous cartoonist. He worked for a time at Manning Studios in Lakewood, Ohio. David studied at the Chicago Academy of Fine arts with Henry Keller and Jerry Farnsworth and was a member of the Chicago Artists Guild. We have not been able to identify any record of his death, but his wife, Marifrances (Norviel) Mink, also an artist, died in Los Angeles in 1976. His last recorded commercial work is a pictorial map of Florida published in 1951.