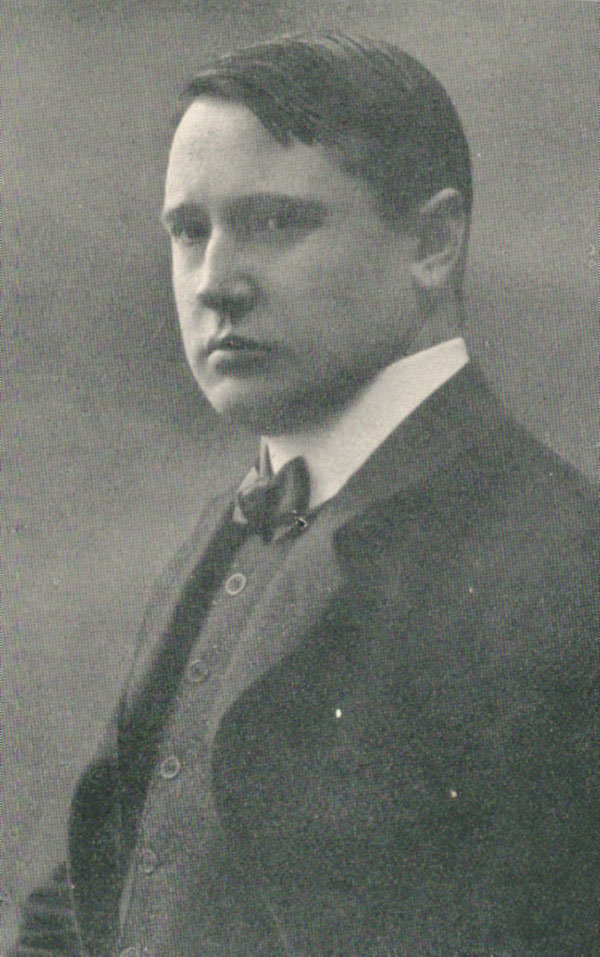 Mathieu Molitor (May 23, 1873 - December 23, 1929) was a German Art Nouveau artist. His father, Johann Molitor, was a mine master; his youth was attended by moves all around Europe. He apprenticed in canal and railway construction, and between 1889 and 1892 was a surveyor, draftsman and construction clerk at the civil engineering office in Cologne. In that city he completed a further apprenticeship with the decorative painter L. Manza, later holding a managerial position in a Cologne painting business. There his first independent work emerged, among other things he created 12 ceiling paintings for the Cafe Maximilian in Cologne. In 1894 he studied at the Grand Ducal Saxon Art School in Weimar with Professor Max Thedy. In 1898 he relocated to Leipzig, and worked for the music publisher Breitkopf & Härtel and the school picture publisher FE Wachsmuth. His works are extremely diverse: he produced bronzes, landscape paintings, portraits, etchings, posters and bookplates.