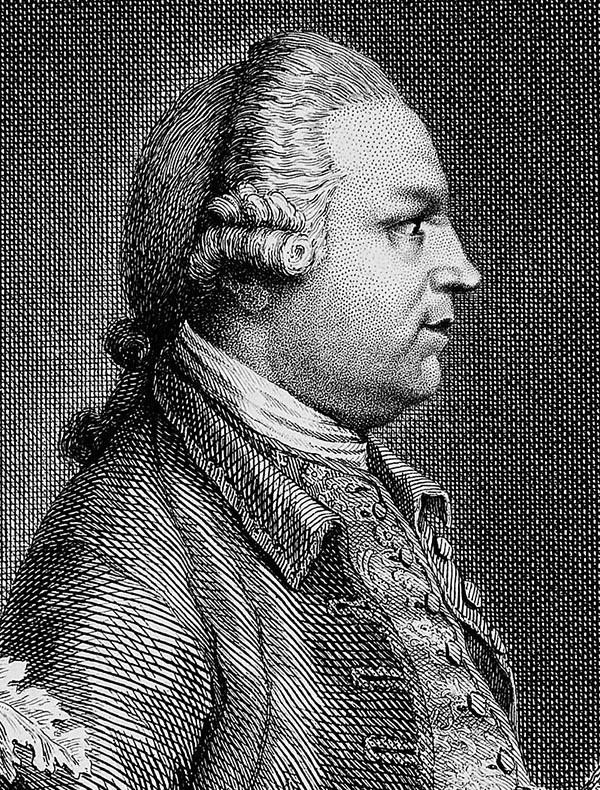 Johann Sebastian Muller (1715 - June, 1792), also known as John Sebastian Miller, was a German born generalist engraver active in London during the middle part of the 18th century. Muller was born in Nuremberg, Germany. He must have shown little aptitude for his father's profession, gardening, instead training as an engraver under Martin Tyroff. He moved to London with his Brother, Tobias Muller (Miller) in 1744. He took work with art-dealer Arthur Pond before starting to engrave on his own account around 1748. His work was exhibited at the Society of Artists in 1767. Muller was not specifically a map engraver, and his cartographic corpus is, thus, small and limited to a series of map engraved for William Drummond to illustrate his travels in the Levant, specifically Cyprus and Syria. Nonetheless, the maps from this volume are significant works that significantly influenced subsequent cartography in their respective regions. Muller was survived by two sons, John Frederick Miller and James Miller, both of whom also became engravers.