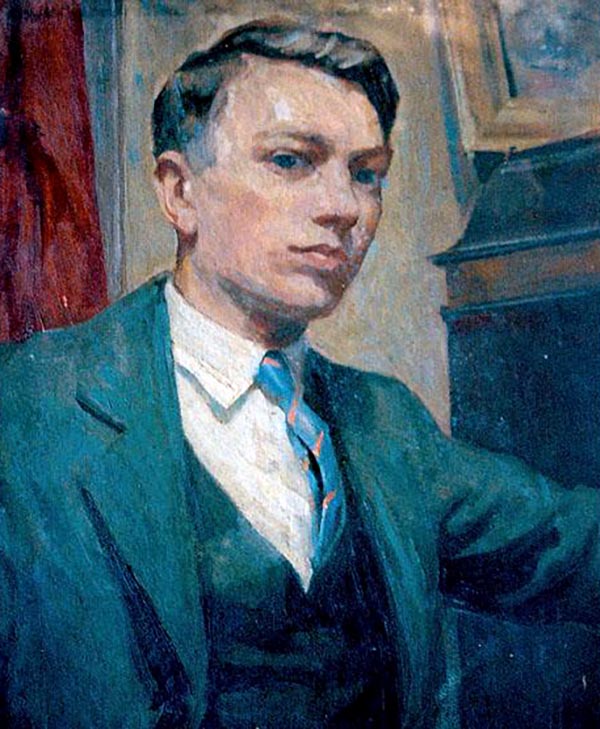 Christopher Murphy Jr. (December 28, 1902 - October 20, 1973) was a Savannah Georgia based visual artist active for during the middle part of the 20th century. Murphy studied at Art Students League in New York City on and off from 1921 to 1930. He also studied architecture under Lloyd Warren, a master of the Beaux-Arts Institute of Design. He split his time between New York and Savannah, but was primarily a Savannah artist, captivated by the unique architecture and visual beauty of the city. He was skilled at painting, drawing, and etching, working in the etching revival traditions of the early 20th century. He was a founding member of the Association of Georgia Artists and a member of the Savannah Art Club. His work is well represented in museums and galleries throughout Georgia and in New York City. Murphy died on October 20, 1973 and is interred at Hillcrest Cemetery in Savannah.