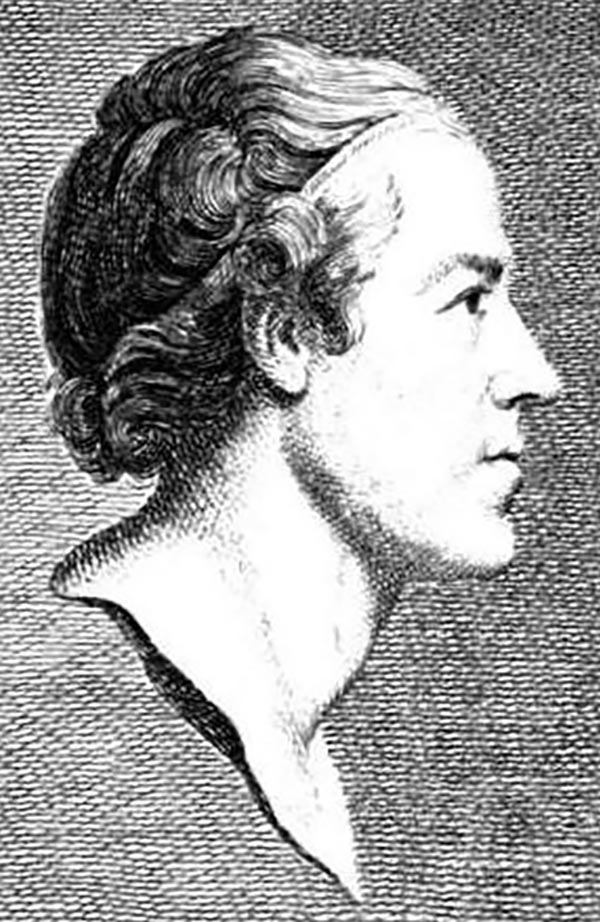 Robert Mylne (January 4, 1733 - May 5, 1811) was a Scottish architect and civil engineer, who is remembered for his design for Blackfriars Bridge in London. Born in Edinburgh to a family of architects and builders, his great-great grandfather was the mason and architect Robert Mylne, known for his work as the King's Master Builder at Holyrood Palace in Edinburgh. His father, Thomas Mylne, was the Edinburgh City Surveyor and Deacon of the Incorporation of St. Mary's Chapel, the main mason's guild in Edinburgh. Robert Mylne (the younger) attended the Royal High School from ages nine to fourteen, and then served as an apprentice to Daniel Wright, a carpenter, for the next six years. It is likely that during this time Mylne also learned stonemasonry from his father. In the fall of 1754, Mylne set off on the 'Grand Tour' and joined his brother William in Paris, where he had been studying for a year. They made their way, either on foot or by boat, to Rome, arriving there in January 1755. Mylne was soon studying architecture under the direction of Giovanni Battista Piranesi in Rome, where he studied Ancient Roman aqueducts. In 1757, Mylne accompanied Richard Phelps, a diplomat, and Matthew Nulty, an antiquarian, on a tour of Sicily. He spent the trip producing sketches and measured drawings of antiquities for a projected book, though this work was never published. Mylne won the triennial architecture competition known as the Concorso Clementino in 1758, becoming the first Briton to do so. He left Rome in April 1759 and traveled through Italy and Germany before arriving in London in July. Upon his arrival in London, Mylne learned of a proposal to build a bridge across the Thames River at Blackfriars. The design competition was set to close in October, giving him only three months to submit a design. In February 1760, after a contentious campaign complete with public debate centering around aspects of Mylne's proposed design for the Blackfriars Bridge, he was declared the winner of the competition, besting the designs of several renowned architects. He was appointed surveyor of the new Blackfriars Bridge and given overall responsibility for design, construction, and future maintenance of the structure. After completing the bridge, Mylne would have a long and productive career, though he would not become as well known as his contemporaries Robert Adam and William Chambers. In September 1770, Mylne married Mary Home, with whom he had nine children.

1799 Mylne and Laurie and Whittle Map of Sicily

1799 Mylne and Laurie and Whittle Map of Sicily