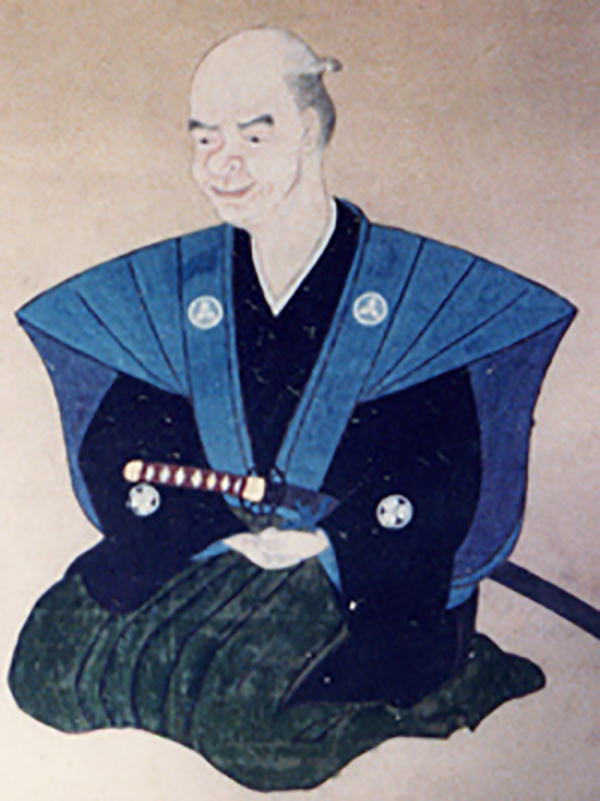 Nagakubo Sekisui (長久保玄珠, December 8, 1717 – August 31, 1801) was a Japanese cartographer, Confucian scholar, and sinologist active in late 18th century Edo Japan. Sekisui is considered by some to be the 'Founder of Japanese Geography.' He was born in Akahama village, Hitachi Province, and studied medicine under Suzuki Matuse and Nagoe Nankei. In 1767, he accompanied a delegation from nearby Ishohara village to Nagasaki where, being recognized for his scholarship, was elevated to Samurai status. In Nagasaki he was particularly impressed with his experience of the Dutch and Chinese, for whom he developed great respect. Continuing his travels throughout japan, Sekisui encountered his first foreign maps in Osaka and began remaking Japanese maps using foreign technological advancements. His first map, for example, Kaisei Nihon Yochi Rotei Zenzu (Revised Japan World Distances Map), published in 1779, is the first Japanese map to incorporate a geographical coordinate system. He also issued a world map, Sankai yochi zenzu.(Revised Picture of the 10,000 Nations of the World) based upon the Chinese 1602 Matteo Ricci Map. In 1769 Sekisui became the tutor to the daimyô of Mito Han. He retired in 1791. Sekisui's mapmaking work predates the work of the other legendary Japanese cartographer, Ino Tadataka by some 45 years.