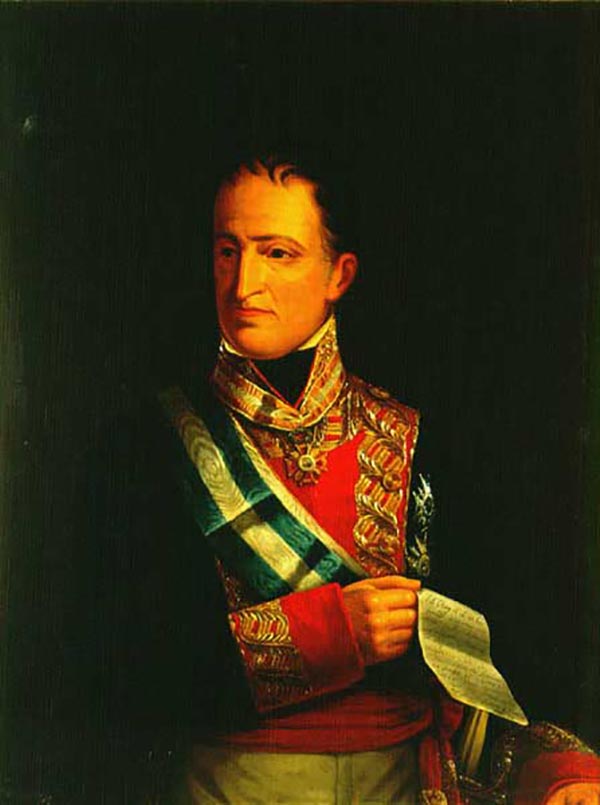 Angel Laborde y Navarro (August 2, 1772 - April 4, 1834) was a Spanish Marine and Naval Commander active in the early part of the 19th century. Navarro had a loud and distinguished military career and was active in numerous naval campaigns, most of which were in the Caribbean. Navarro established a reputation as a cleaver tactician and strategist able to find a path to victory in even the most dire circumstances. In 1832, near the end of his days, he was appointed Minister of Marine by Royal Decree. Though he maintained the position for only two years, he instigated a number of important surveys and wrote a book on naval combat. In 1833, for his accomplishments, he was awarded the Cruz de Isabel la Catolica, a high military honor. Navarro died in Havana, Cuba, in 1834.