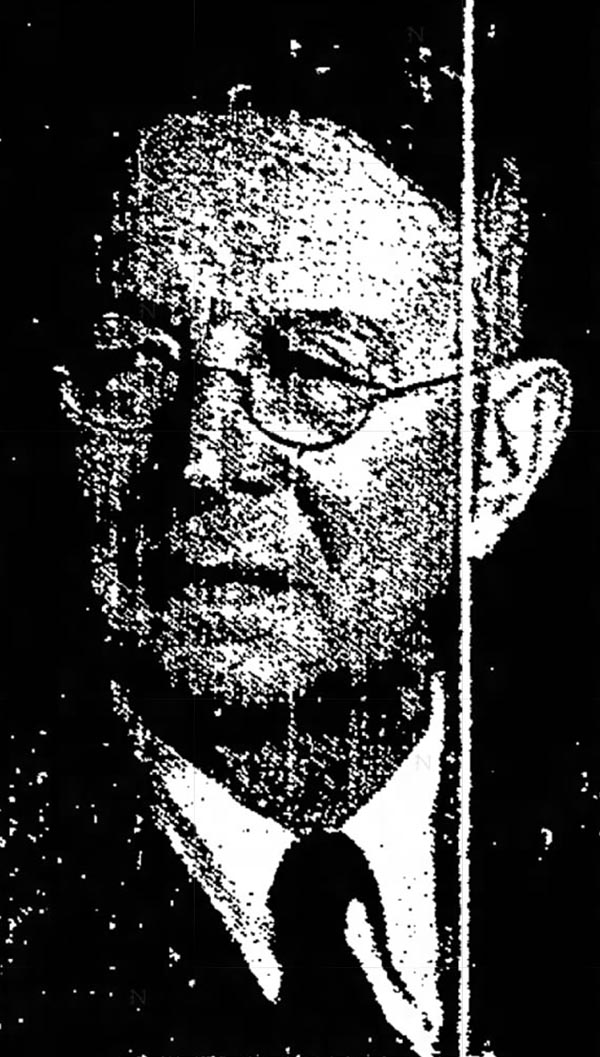 Paul Mayo Paine (January 13, 1869 - July 4, 1955) was an American newspaperman, librarian, and educator. Born in Troy, Pennsylvania, Paine graduated from Lehigh University in 1891 with a degree in civil engineering. After graduating, Paine worked for the Pennsylvania Railroad for two years before joining the staff of a Philadelphia newspaper. He then moved on to the Syracuse Post 1894, but took a leave of absence to serve in the 203rd Infantry Division as a sergeant during the Spanish-American War. After the war he returned to the Post and then served as the assistant librarian at the Syracuse Public Library. He was appointed the head library of the library in 1915. At one point he served as the president of the New York State Library Association. Paine worked for the Syracuse Public Library until he retired in 1942. He spent a summer working in Charleston, South Carolina during World War I organizing camp libraries for servicemen. Over the course of his life Paine received two honorary degrees, a Master of Arts degree from Lehigh University and a Doctor of Letters from Syracuse University. He also worked as a professor in the College of Journalism at Syracuse University for a number of years. Paine is also remembered for drawing and publishing a series of maps celebrating locations in fiction books as well as historical events.