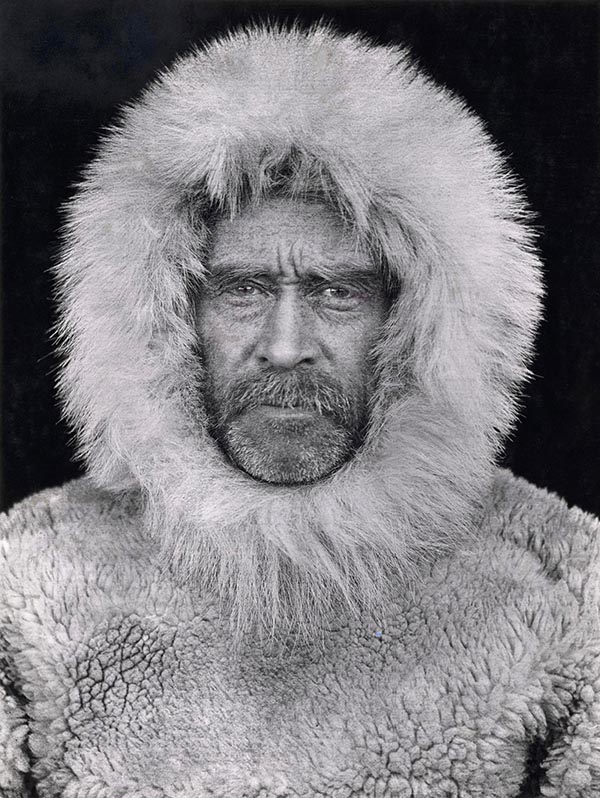 Robert Edwin Peary Sr (May 6 - 1856 - February 20, 1920) was an American United States Navy officer and explorer best known for reaching the geographic North Pole on April 6, 1909. Much has been written about Admiral Peary, who attempted numerous expeditions in Greenland and the Arctic. With relation to cartography, it is important to know that Peary attended Bowdoin College and graduated in 1877 with a degree in civil engineering. He found a job with the United States Coast and Geodetic Survey as a draftsman after graduation, but soon elected to join the United States Navy. He was commissioned as a lieutenant on October 26, 1881 and from 1884 - 1885 served as an assistant engineer on the surveys for the Nicaragua Canal, a project that he would one day oversee as engineer in charge. One of Peary's contributions from his 1898-1902 expeditions was the mapping of previously uncharted areas, for which he was honored by the American Geographical Society and the Royal Geographical Society of London. Peary's renowned achievement of being the first to reach the geographic North Pole, however, is doubted by the academic community, many of which believe fabricated the achievement, due to omissions in navigational documentation, inconsistent speeds, and an in-depth study commissioned by the National Geographic Society.

1941 Wise and Peary Flat Globe Map of the World