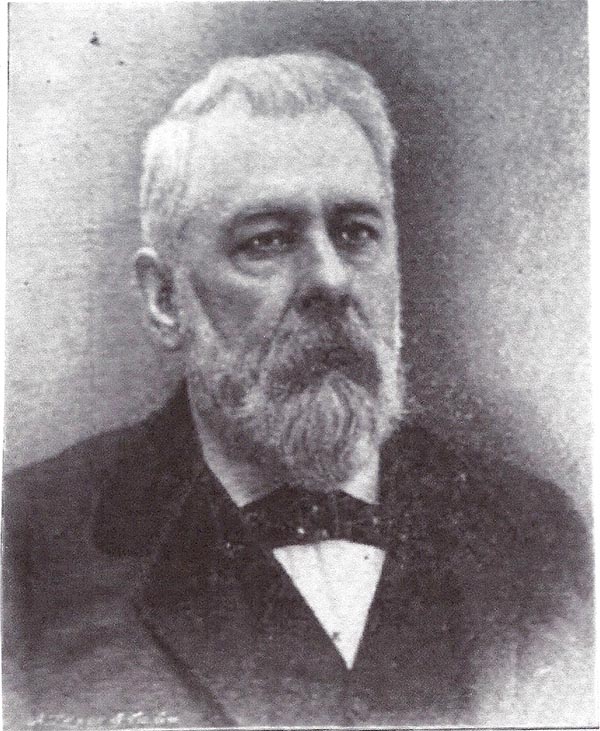 Walter Angelo Powell (January 6, 1829 - May 21, 1911) was an American architect and engineer. Born in Baltimore, Maryland, and received an education in Baltimore and Philadelphia in medicine before moving to New York City to study architecture. After five years of study, he worked as an architect in New York City for a time before returning to Baltimore, where he studied civil engineering and worked with on topography for the Baltimore and Ohio Railroad. he then became associate with Robert Mills, an architect of public buildings in Washington, D.C. With Mills, Powell worked on designs for the extension of the United States Capitol, the Washington National Monument, the Marine Hospital, and other public buildings. He then moved to Cincinnati, where he opened his own firm, and was successful until the outbreak of the American Civil War. He then was convinced by General Rosecrans to join his staff in Virginia and served through the entire war. He was in twenty-four engagements and planned and built the fortifications at Harper's Ferry, among other locations. After the war, Powell moved to Nashville, Tennessee and became an engineer with a large mining company. After losing all his money speculating on oil wells, he returned to Cincinnati, and, finding the city 'full of architects', he turned his sights to Missouri. He arrived in St. Joseph, Missouri, in 1866, and developed a reputation as one of the best architects in the West. Powell married Celia Gillmyer in 1857, with whom he had seven children.