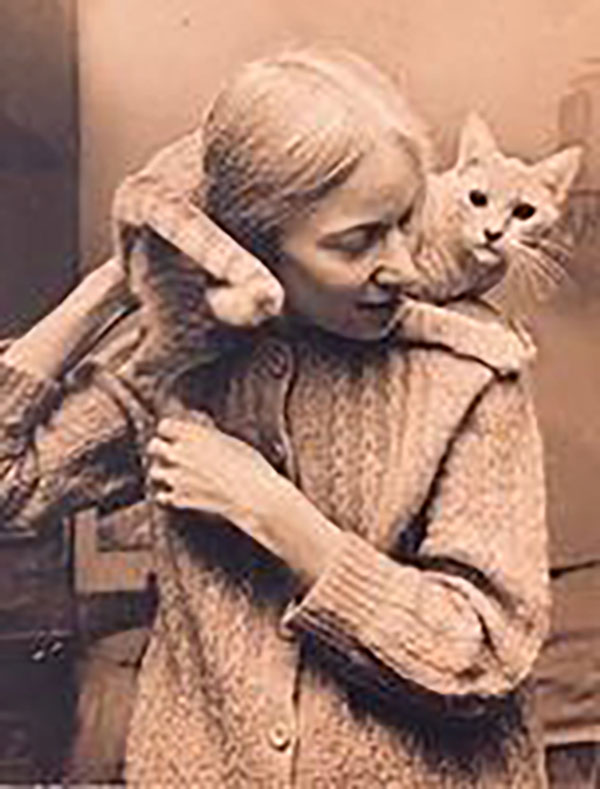 Barbara Remington (1929 - January 23, 2020) was an American commercial artist and illustrator active in the second half of the 20th century. Remington was born in Minnesota. She is best known for her cover illustrations of the Ballantine Books first American edition of J. R. R. Tolkien's Lord of the Rings. Remington famously could not get access to copies of the book before completing the illustrations, so some of the content does not strictly adhere to the Tolkien universe. Nonetheless, they proved popular with readers and remain iconic. In 1969, Remington's cover illustrations were combined with Tolkien's famous map of Middle Earth as a large promotional poster. Remington did eventually read Tolkien's work and became a lifelong fan. Her work was not limited to illustrations for Ballentine. Friend James Penedos notes she 'lives and breathes art.' She lived in the East Village, New York City, where she became a fixture in the Beatnik scene, until retiring to a remote property in Susquehanna County, Pennsylvania. Remington died in 2020 in her country home.