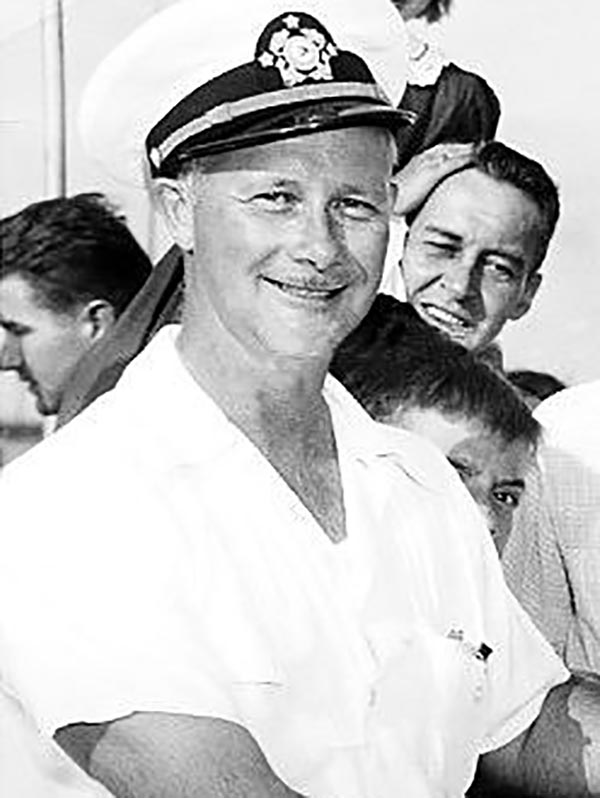 Gordon Rynders (April 16, 1917 - April 6, 2007) was an American news photographer. He was a Pulitzer Prize winning aerial photographer for the New York Daily News; he retired in the 1970s, having worked for that paper (and the Sunday News, which the Daily News absorbed) for thirty eight years. He was awarded the Pulitzer for outstanding examples of news photography in 1959 for his photographs capturing the dramatic fire of the tanker Graham, aflame after it collided with another tanker. He was dedicated to his work: according to his widow Charlotte, 'Gordon's biggest disappointment was on the Andrea Doria sinking,' said his wife, Charlotte Rynders. 'They had been circling the ship for hours, and it sank while they were on a break to refuel, so he missed the picture.' He was also an avid salt water sports fisherman.