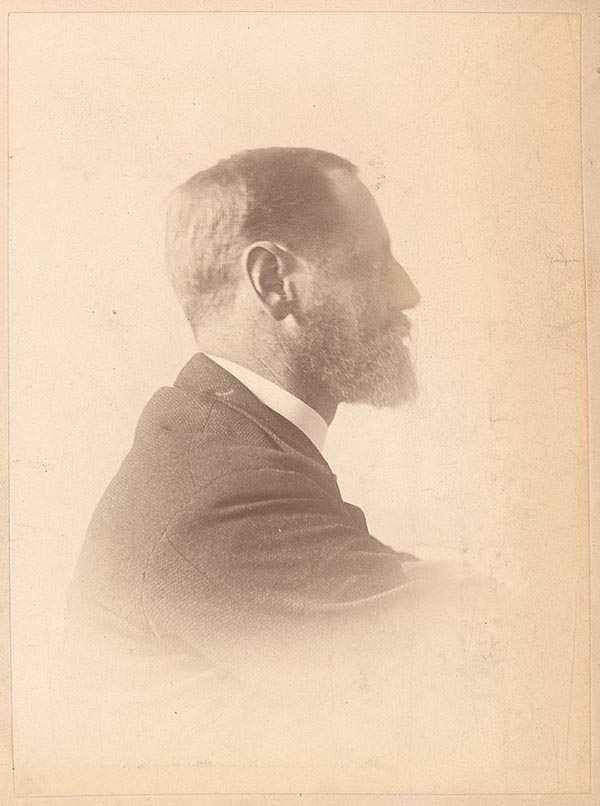 Frederic B. Schell (? –1905) was an artist based in Philadelphia, his native city. After studying at the Pennsylvania Academy of Fine Arts, he began working for Frank Leslie’s Illustrated Newspaper in 1862 and immediately set to work drawing scenes of battles in the U.S. Civil War. He was assigned to cover the siege and eventual surrender of Vicksburg. Eventually, 43 of his sketches were published in Frank Leslie’s. After the war, he drew illustrations for a range of publications, including Harper's Weekly.