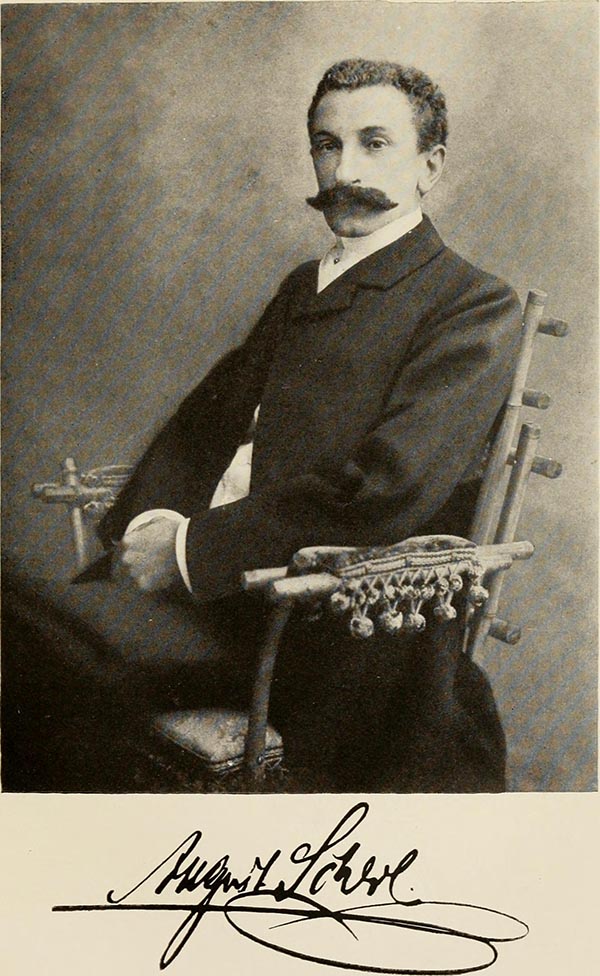 August Scherl (July 24, 1849 – April 18, 1921) was a German publisher and newspaper magnate. He founded a publishing house in 1883, renamed August Scherl Verlag in 1900, and became a pioneer in daily newspapers and weekly illustrated periodicals, including the Berliner Lokal-Anzeiger and Die Woche. For a time in the early 20th century, his papers had the widest circulation of any publisher in Germany. He also dabbled in other ventures, including the development of monorail systems for Germany, which tended to consume capital and prove unsuccessful. Scherl gradually sold portions of his publishing empire as a result, with much of it going to Alfred Hugenberg and Max Amann, early proponents and propagandists for the Nazi Party.