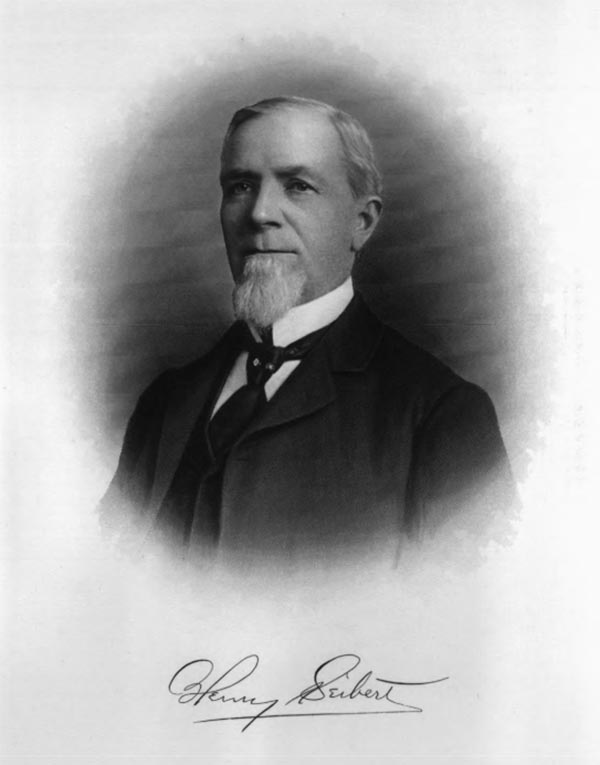 Henry Seibert (May 17, 1833 - c. 1902) was a German-American lithographer, financier, and businessman. Born in Lauterbach in the Grand Duchy of Hesse to John and Magdalena Seibert. One of seven children (six sons and a daughter), Henry's father John Seibert was a locksmith and machinist by trade and a man of good practical education. John Seibert, believing that a new life in America would afford his growing family with greater advantages than were available to them in Europe, moved the family to Newburgh, New York in 1837 and, in 1845, relocated to Brooklyn. John Seibert died in 1855. Henry, having immigrated to the United States at the age of four, was educated in Brooklyn public schools and then learned lithography. He formed the lithography firm of Robertson and Seibert in 1852 with Alexander Robertson, which they built into a successful enterprise. When Robertson withdrew from the partnership in 1860, Seibert formed the firm Seibert and Wetzler with this brother Jacob and Ernest Wetzler. The following year the partnership changed to Henry Seibert and Brothers and included Henry, Jacob, and Charles Seibert. The Seibert brothers acquired the lithographic firm of Ferdinand Mayer in the early 1870s and continued to operate it as a separate establishment managed by Jacob Lowenhaupt. Jacob Seibert left to open his own firm in 1878, which means Henry and Charles carried on their business under the imprint Seibert and Brother. Henry Seibert essentially retired from the firm in 1880, although he maintained a financial interest. After retiring, Seibert began to associate himself with other business and financial enterprises, gaining a reputation as a careful and sagacious associate and often operating as both a promoter and a directing manager. He became deeply involved in railroad interests, including the Chicago and Eastern Illinois Railroad, the Queens County and Suburban Railroad, the Brooklyn Union Elevated Railroad, the Brooklyn Heights Railroad, and the Brooklyn Rapid Transit Company. He also served, at one time or another, as director of the Mollenhauer Sugar Refining Company, the Nassau Trust Company, the Lanyon Zinc Company, and the Manhattan Brass Company. He also served as director and vice-president of the Minnesota Iron Company during his lifetime. In 1892, New York Governor Flowers appointed Seibert as a commissioner from the state of New York to the Columbian Exposition in Chicago in 1892. Seibert married Emma J. Bergman with whom he had three sons and a daughter.